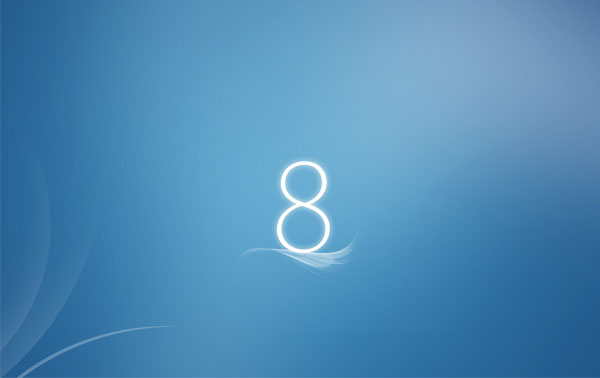 Windows 8 ,the latest version of windows OS shows much promise. This new version has much better performance and funtionality than windows 7, either it is boot speed or high security. The modern interface is a big deal too, as it performs well on a tablet and also a PC.

Windows fans must have got hands on developer or pre-beta verison of windows 8 which was released mid-September 2011. The beta version is supposed to be released on late February 2012. So we can expect windows 8 around Fall 2012.

Windows Enthusiasts are always looking for official or unofficial wallpapers, here are some which might interest you. All of these are in HD resolutions so it wont look stretched or tiled on your HD screens. 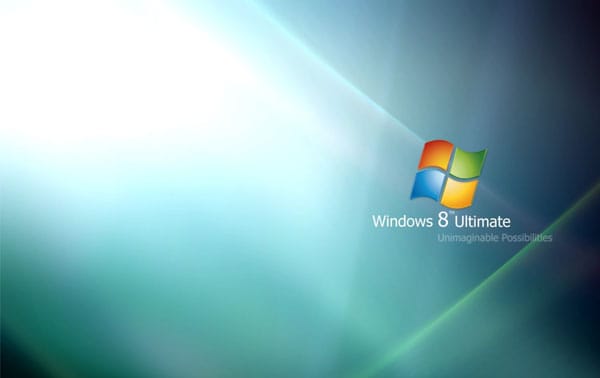 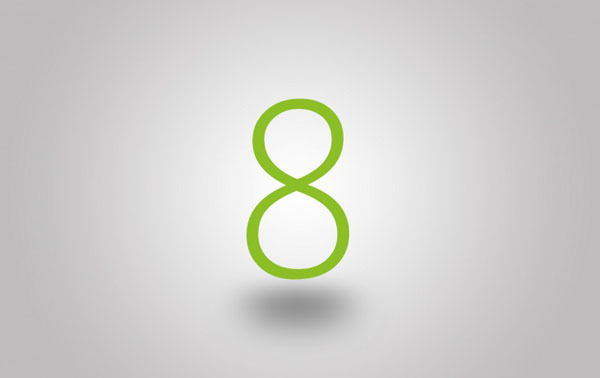 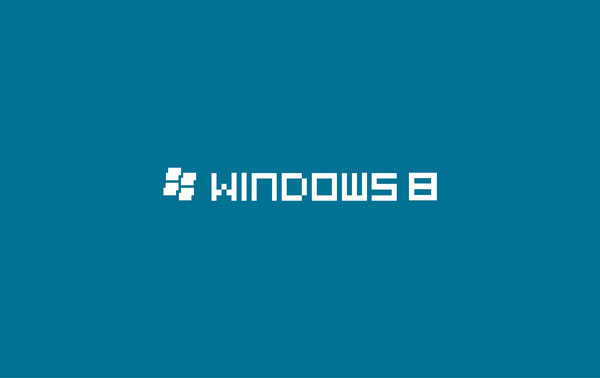 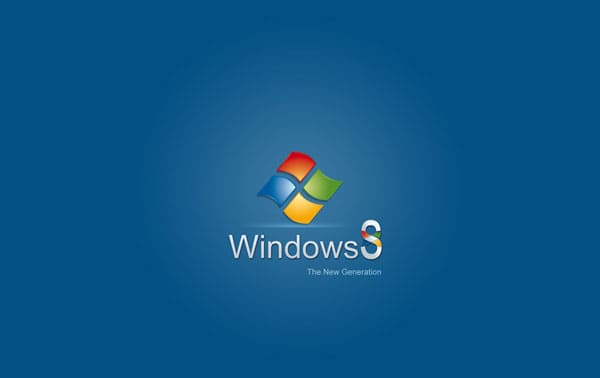 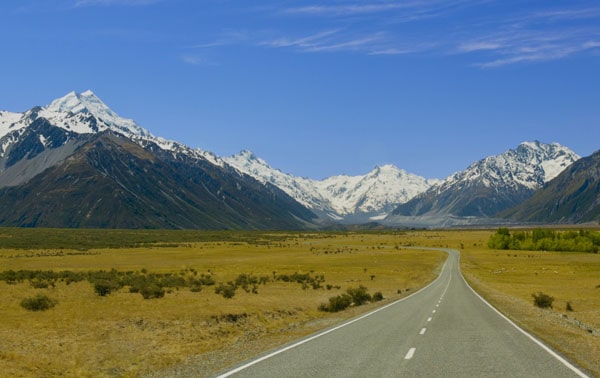 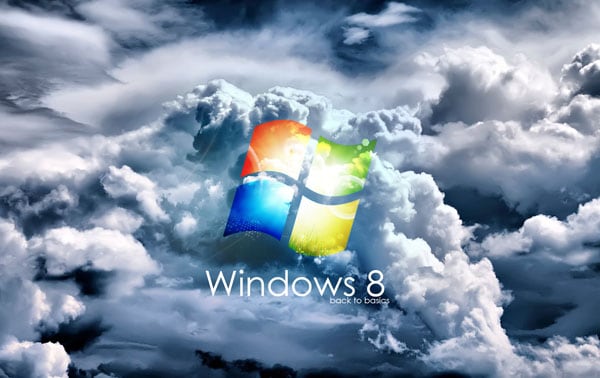 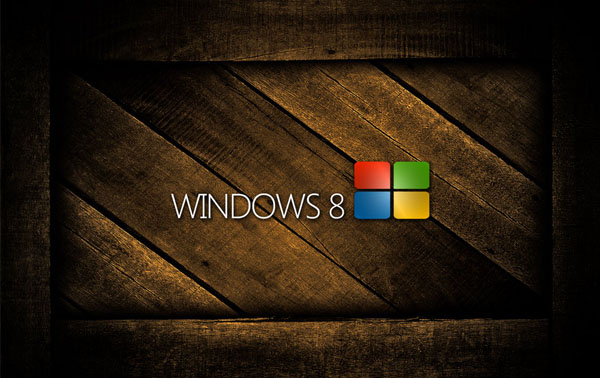 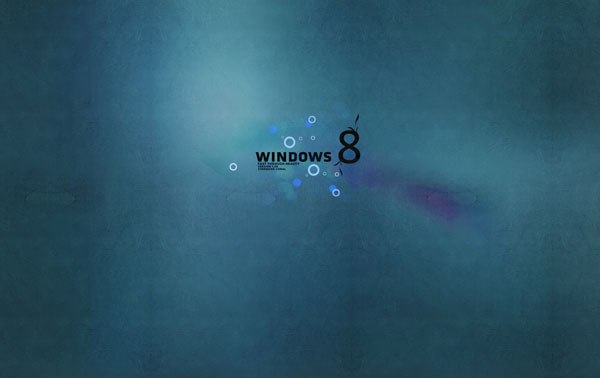 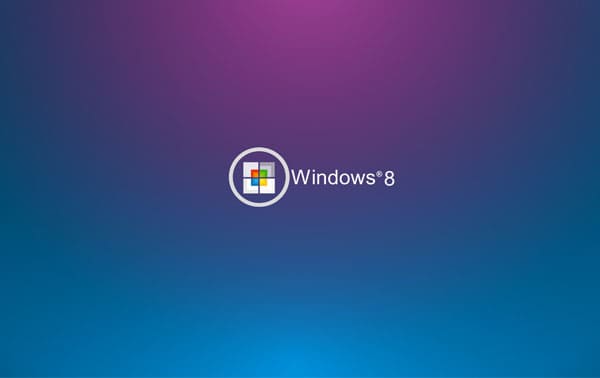 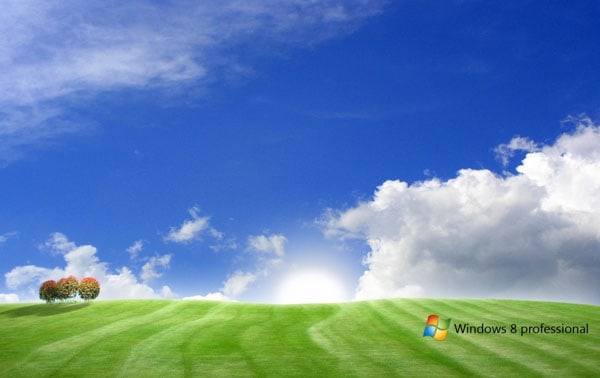 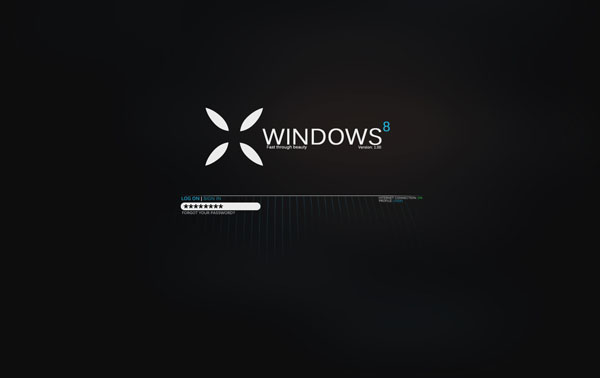 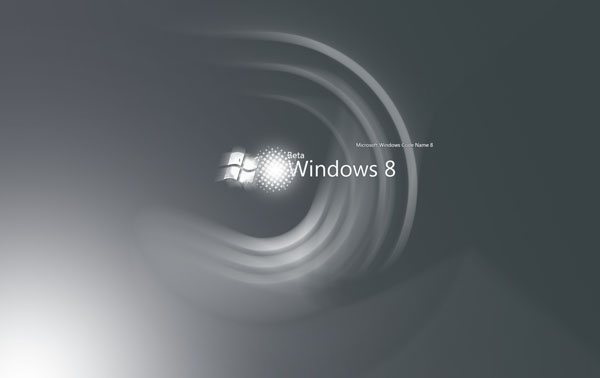 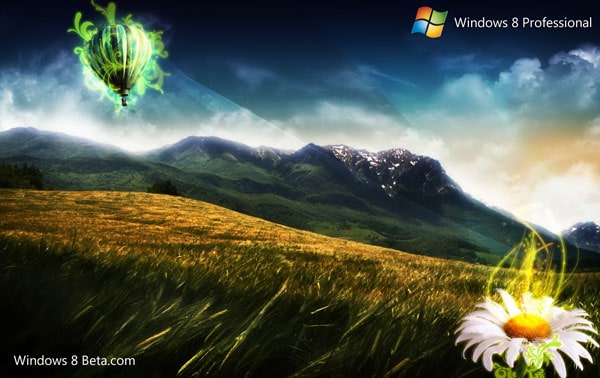 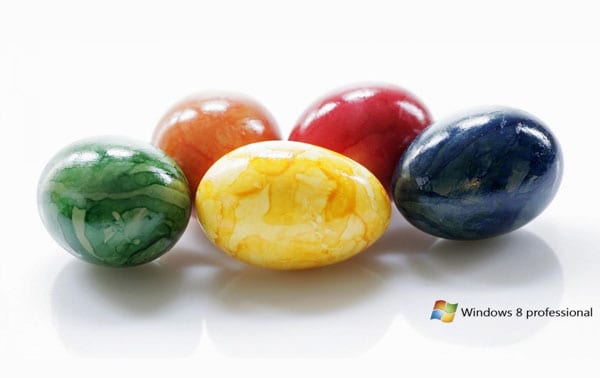 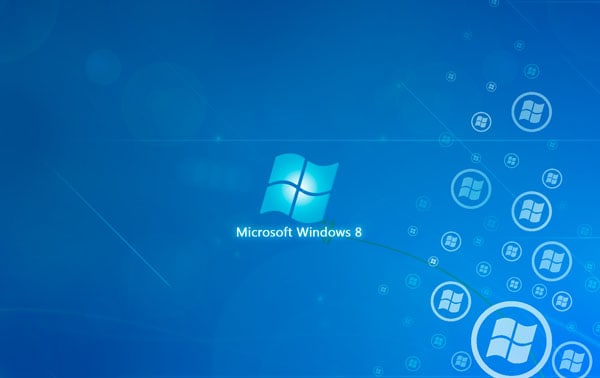 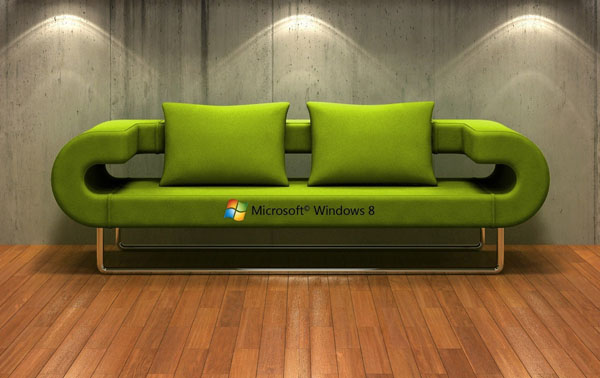 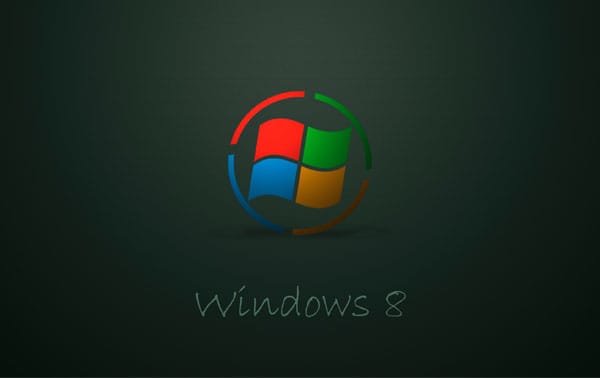 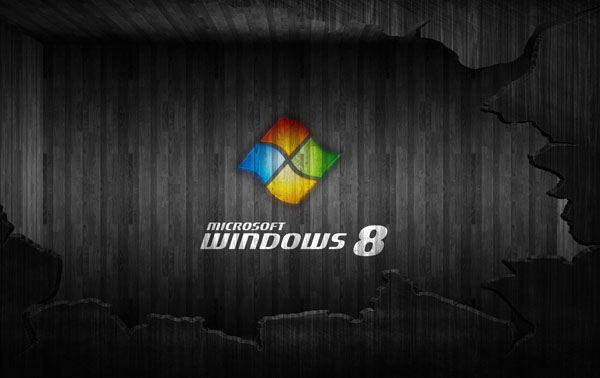 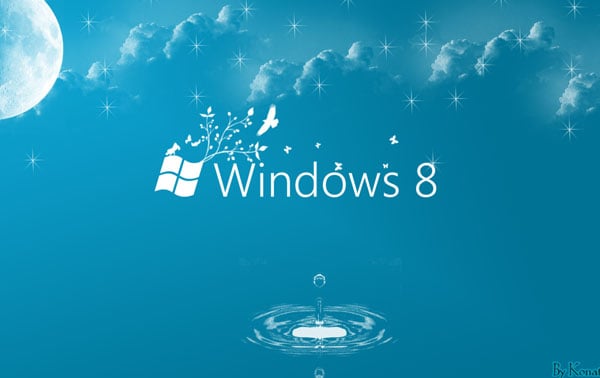 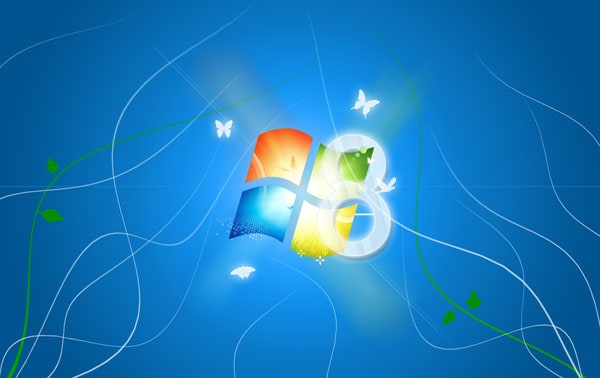