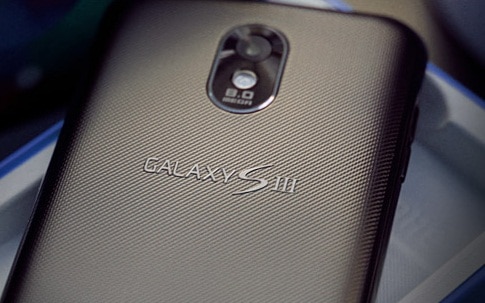 Could the Samsung Galaxy S III be 3D? According to Korean-website ETNews, Sammy will be introducing the Galaxy S III at Mobile World Congress this year, and that the phone will sport a glasses-free 3D display.

Under the hood the handset is rumored to come rocking a quad-core processor, 2GB of RAM, and LTE. The phone will also, of course, come running Ice Cream Sandwich, along with TouchWiz. While the phone is thought to have 3D, there’s also a possibility that Samsung will decide to release both a 3D and non-3D version of the handset. 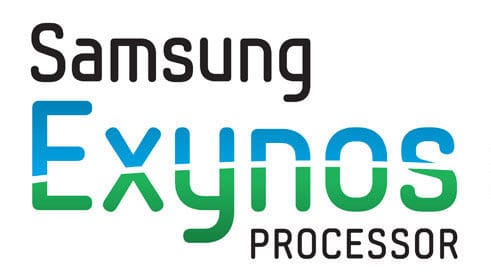 Along with the spec rumor, we also have gotten out first look at a photo taken with the phone today. PocketNow claims that the following picture was taken with “a phone whose model number is GT-I9500, the highest, numerically, that the company has ever used,” and is likely the Galaxy S III.

The Samsung Galaxy S3 is likely to sport a 12 megapixels rear camera, while the current GS2 boasts a 8 megapixels. It will have a 1/2.3-inch sensor, which is much bigger than the 1/3.2 inch CMOS chip found in several smartphone, including the Apple iPhone 4S. 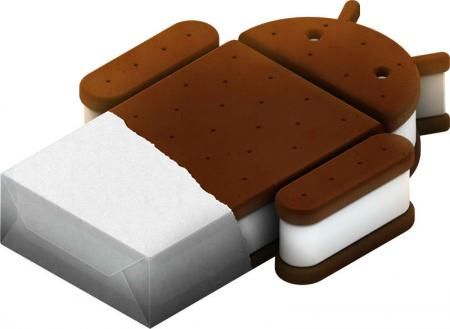 The mind blowing Android smartphone Samsung Galaxy S 2 was given worldwide release dates starting from May 2011, by more than 140 vendors in some 120 countries.Price is about USD $500 above..