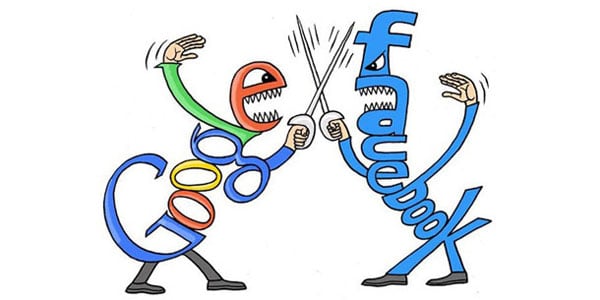 I know, everyone’s really excited that Google Plus now has pages for businesses. I was among the first to run to the site and establish my page. I had a few issues, but all in all it’s definitely a cool experience.


I believe that Google could win the Social Media Race, but let’s not get ahead of ourselves yet. 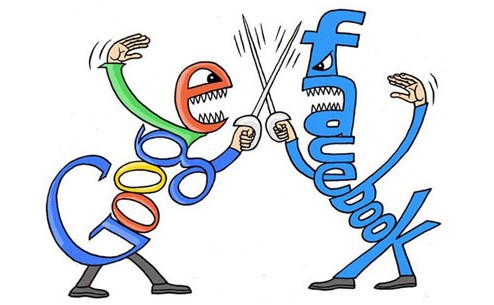 Currently, there’s really just four types of businesses who will get viable leads from having a Google Plus business page:-

I’m not saying this will be that way forever, but if I were running the marketing of a company, I would focus more of my dollars on developing a Facebook presence for the “everyone else” and a Twitter presence for the customer support experience. Even my Dad is starting to realize that he can get a quicker answer from @askamex than he can from waiting on the phone for 25 minutes. Google Plus has a lot of potential, but they have yet to open their API properly, get third party apps like MarketMeSuite and Hootsuite (who recently gave access to Google Brand pages for their enterprise clients) to include them as part of the mix. It’s not even part of Klout yet. There’s still a ways to go…

There will come a time that Gplus is integrated into all the tools you use, I think it’s a good idea to grab your Gplus page, post on it, and get comfortable with it, sure. But as someone who has run a couple of small businesses, the only thing that matters in the end is can you convert leads?

Now, just because they are a little behind, doesn’t mean it will stay like this. Google has a heck of a lot going for it.

1. Google Is Your E-Mail And Browser

The folks at Wired got it right when they said: “This is where Google will have an advantage over Facebook: With a broad array of services like search and Gmail and Chrome and Android, Google offers tools that are fundamental to the online lives of so many people — and these can be tied to Google+. As Google+ evolves, Google will have the means to promote its social network — and the branded Pages within it — in ways that Facebook or Twitter cannot.”

Do you use Gchat, I do and so do millions of other people. They’ve recently released a setting that enables all your Google plus circles to be part of your chat experience. While this was a little overwhelming when I didn’t realize I’d soon have 100 new people on my chat window, it is pretty easy to take something that people are already using and expand it. It used to be a process to get someone onto your gchat, relying on gmail, but with G+ they can fast-track circles to become chat buddies.

SEO (Search Engine Optimization) is giving way to SSO (Social Search Optimization). With the ability to “plus 1″ any post on the internet, and this affecting search results, people will be forced into adopting the network if they wish for their content to stay search-relevant.

With Picasa giving way to Google Images, Google is uniquely set up to integrate social photo sharing into their network. It shows a virtual mosaic of all the photos of your circles, and is super easy to plus one, comment, and share. It’s Flickr with the backing of a full social network.

5. Google is The Internet

Let’s face it. Google is basically the internet as we know it. If they keep integrating social elements into all the properties they already dominate on the web, it would be very difficult for them to fail, and although they’re a while from it right now, could spell victory for the fledgling social network, Google Plus.