Drupal is often the subject of debate, in the decision to choose a content management system. The other popular choices are Joomla and WordPress. Open source systems are gaining trust by some of the most well known companies. The following will explain why Drupal is the chosen cms by some of the biggest brands in the world.


Drupal have won many awards. It won 1st place in the PACKT Publishing Open Source CMS Awards in 2007, 2008 and 2009. Drupal was also the Webware 100 winner in 2007, 2008 and 2009. More recently it won the Bossie Awards in 2010 and 2011, for the best open source application. To win all these awards is an outstanding achievement and it demonstrates the standard that Drupal has set.

Also take a look look out our related articles about Web Development :-

Why Drupal is the Best CMS 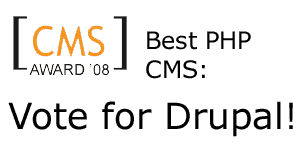 Drupal is trusted by some of the biggest brands in the world. Drupal is the cms behind the websites for the US Whitehouse, Mcdonalds, Australia, FIFA World Cup 210 as well as Belgian’s Prime Minister. This shows that that Drupal is the most trusted cms for some of the most popular brands.

Why is Drupal so highly trusted? Why has Drupal won so many awards? There are many reasons. Most of the reasons come down to its power and flexibility. It has custom content types, advanced taxonomy and strong user management features. Its revision control is highly configurable and it has strong url controls. One of Drupal’s biggest strengths is its security, which is extremely robust. Security is a major concern for online businesses and Drupal lives up to its reputation in its powerful security features. Drupal’s SEO setup is also feature rich and Drupal is considered a great solution for becoming findable on the search engines. 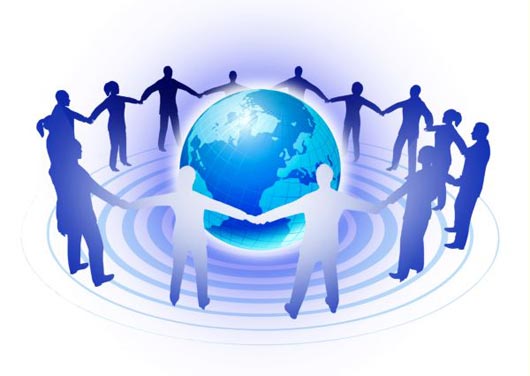 Drupal is well trusted for many more reasons. It has a rapid development cycle. This is because many processes can be done in parallel rather than in sequence. This means that website production times are much faster. Drupal offers a number of tools for multiple languages, converting all aspects of the website to the preferred language. Drupal also offers a highly advanced platform for social networking. It can create social networks, profiles, messaging, chat, forums and many more social functionality.

Drupal has a strong development community in many countries. Large-scale events are held regularly to bring beginners and experts together. These events include DrupalCon as well as local Drupal user groups around the world. The Drupal documentation is comprehensive. Drupal’s official documentation covers all aspects of Drupal. Online resources are abundant and include tutorials, books and videos. As a Drupal developer you are never short of resources.

Overall Drupal has so many strengths that it is hard to go past. If you are creating a very simple website or blog, then Joomla or WordPress may be a better option. Drupal’s learning curve is steeper, which is to be expected considering its advanced capabilities. If you are creating a website that requires advanced functionality, scalability and flexibility and power, then Drupal is the best option.