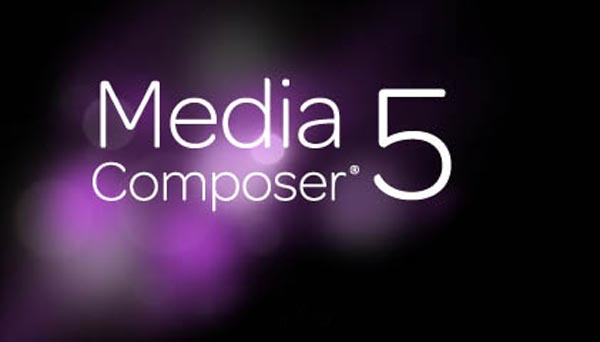 First released in 1989 for the Mac II, Avid Media Composer is the dominant application in professional broadcast and moving editing. Avid Media Composer has extensive support for multiple cameras, making it easy to group and select the best shots. There are a host of effects like inter-frame cloning and removal of imperfections when importing non-digital sources. Avid Media Composer stands out from other high-end video editors by including non-Avid products in its software bundle. Rather that reinventing already excellent products from other companies, Avid bundles software from third parties to fill needed roles like Sonicfire Pro for advanced audio editing and Sorenson Squeeze 5 for DVD compression. The newest version of Avid Media Composer can be used as a stand-alone application, unlike prior versions which were tightly integrated with bundled hardware and network storage tools.

Final Cut Pro has built quite a resume in a very short period of time. Several Hollywood movies have been edited using just Final Cut Pro, including The Curious Case of Benjamin Button, No Country for Old Men, and Cold Mountain. If it’s good enough for academy award winners, and assuming your pocket book can handle it, it should be more than good enough for your next epic masterpiece. Final Cut Pro supports non-linear and non-destructive editing of a wide variety of video formats. You can easily mix video files of varying formats and resolutions without having to spend time recoding the files. There are extensive tools for filtering and color correcting your video built right in with support for third party plugins. Since version 4 you’ve been able to apply effects in real time thanks to the introduction of DynamicRT. 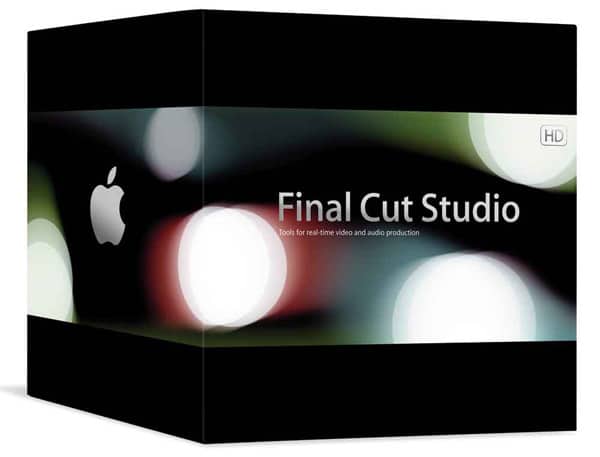 A veritable wise old man in the video editing world, Adobe Premier has been around for 18 years. One of the strongest selling points for Premier, aside from the rock-solid editing provided by nearly two decades of improvements, is the tight integration with other software packages in the Adobe Creative Suite, like Adobe After Effects. Premier lays claim to having some of the fastest HD video importing around, and even supports importing video projects from Apple Final Cut Pro. One of Premier’s killer features is the built in speech-to-text function, which creates a search ready index of spoken words in your video. No more scrubbing through hours of footage looking for an exact quotel; you can search directly for it. 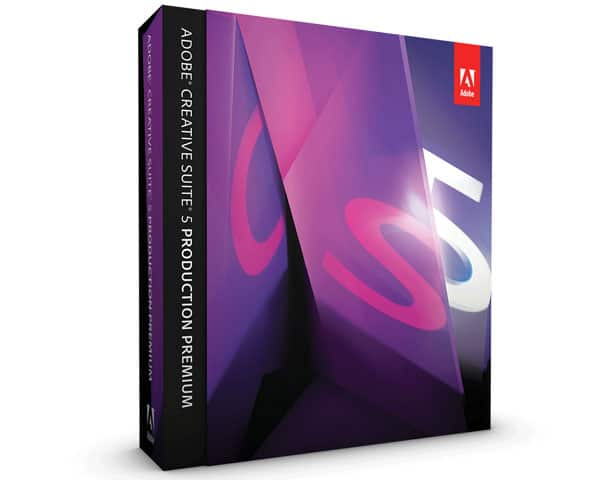 Pinnacle Studio is a non-linear video editing software application manufactured by Pinnacle Systems, a division of Avid Technology. It is the consumer-level counterpart to Pinnacle’s former professional-level software, Liquid Edition (now Avid Liquid). It also inherits from VOB Computersysteme’s Instant CD/DVD. Studio allows users to author video content, create VCD/DVDs, Bluray as well as AVCHD disks in its latest release, v15, all with menus and burn them without the need for any additional software.
Pinnacle Studio may be purchased separately, but is also included in bundled packages with various video capture hardware devices. These include analog and digital capture, either as PCI cards or connection via USB. In September 2007, Pinnacle released new versions of their Moviebox devices, including HDV and AVCHD support, shipped with their new Studio products.
In addition, a cut-down SE version entitled Pinnacle Studio QuickStart was included with the Dazzle (another USB capture device) and Pinnacle PCTV products, though since the release of Studio 12, the QuickStart version has been discontinued; Dazzle Video Creator Platinum now ships with the regular basic version of Studio, and the PCTV products ship with VideoSpin. 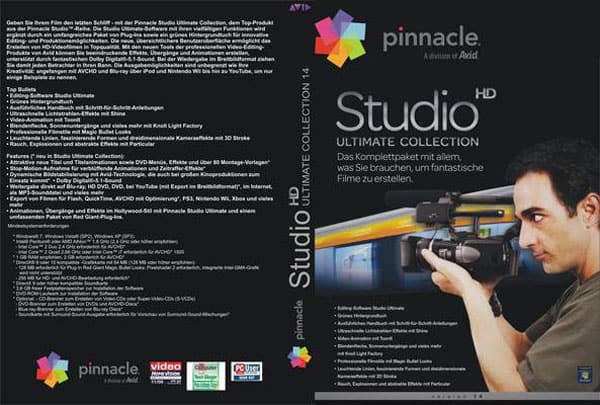 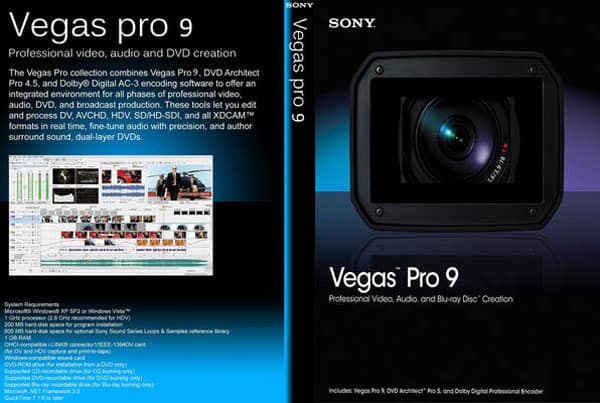 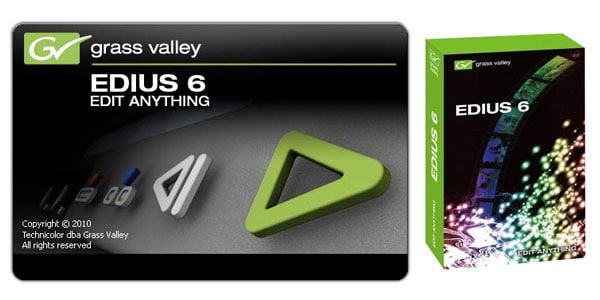 CorelDRAW is a vector graphics editor developed and marketed by Corel Corporation of Ottawa, Canada. It is also the name of Corel’s Graphics Suite. Its latest version, named X5 (actually version 15), was released in February 2010. 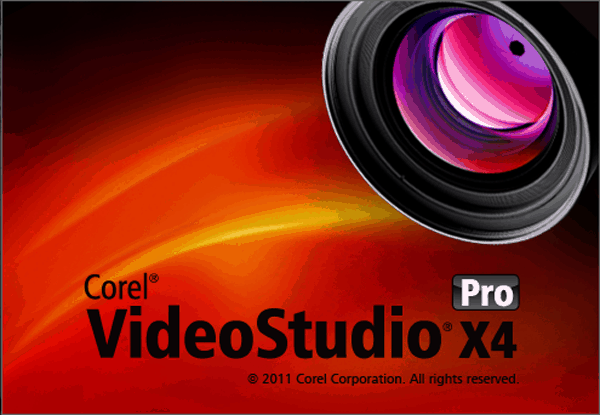 Adobe After Effects is a digital motion graphics and compositing software published by Adobe Systems, used in the post-production process of filmmaking and television production. Its main uses are the origination of 2D and 2.5D animation, visual effects compositing and finishing (image adjustment, color correction etc.). After Effects can also be used as a basic non-linear editor and a media transcoder. 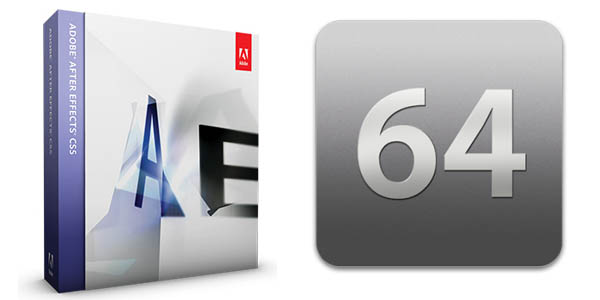 CyberLink PowerDirector is a video editing software application for non-linear video editing, published by CyberLink Corporation. PowerDirector allows users to capture, edit and output from within the software and has semi-professional features suitable for the consumer level. Its main competitors are Adobe Premiere Pro and Elements, AVS Video Editor, Ulead VideoStudio, Pinnacle Studio, Final Cut Express and Sony Vegas Movie Studio. The program most resembles, but does not compete with, Apple iMovie, on Mac OS X. PowerDirector software can be purchased online or in popular computer retail stores. 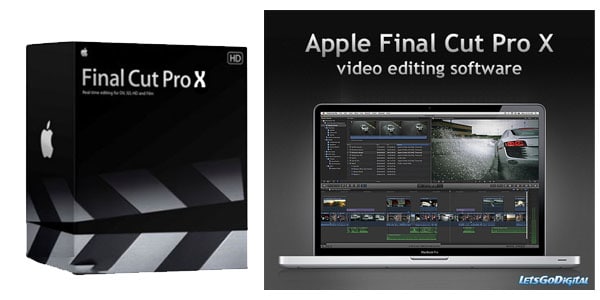