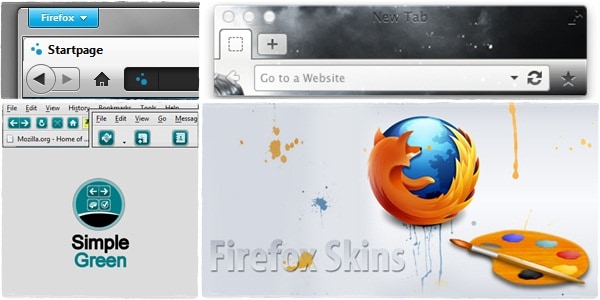 Sticking with default themes and layout may not suit for all. The color and styles people love are different as some love dark themes other light ones. Last time when we made an article on Best Firefox skins, the version of Firefox was 9.0. Those old skins or themes are no more compatible or work with current stable versions. So we have remade this topic with new and updated Firefox skins you will love.

These below included skins are compatible with current stable version of Firefox ie 12.0 . I haven’t checked or know if these are good enough for Firefox 13 beta versions, its up to you to check. Hope you will enjoy these.

A refreshingly clean, compact theme combination for both Mozilla Firefox and its companion mailnews client, Thunderbird. 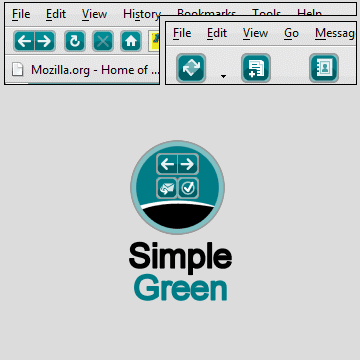 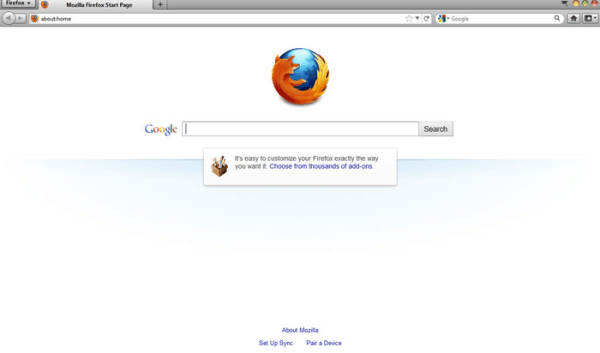 “8 Ultimo” is a theme that has been created to transform the look of Firefox (version 4 and higher) for Windows users. It has been specially designed for Seven, but rendering is relatively accurate for other platform too. 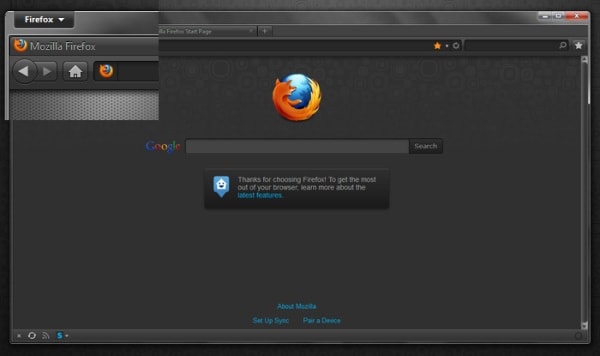 Classic Compact is designed for those who want a very compact theme that minimizes vertical space consumed by menu, tool, tab, find and status bars and maximizes the space available for the browser window. This theme is one of the most compact themes available in mozilla and is highly customizable. 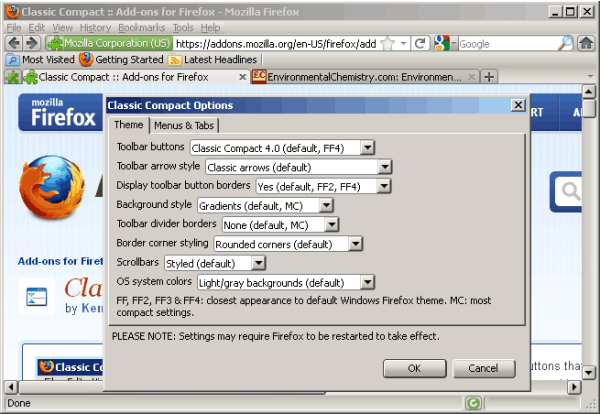 The simple theme of the color scheme of OS. It dyes to your color. 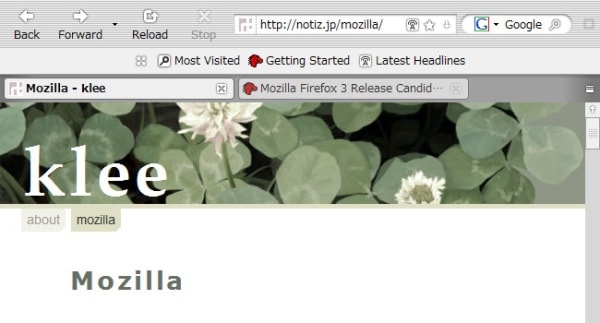 “Avant-garde” is a French term, with no real English translation, that essentially means “out of the cultural or accepted norm”. Avant-garde artists and designers push the boundaries of what is known, and considered normal – and that’s what this theme is all about. It pushes the boundaries of colour, visual association, and user experience. AvantGarde 5.3 is the only theme for Firefox , which is both fun and functional in equal measure. 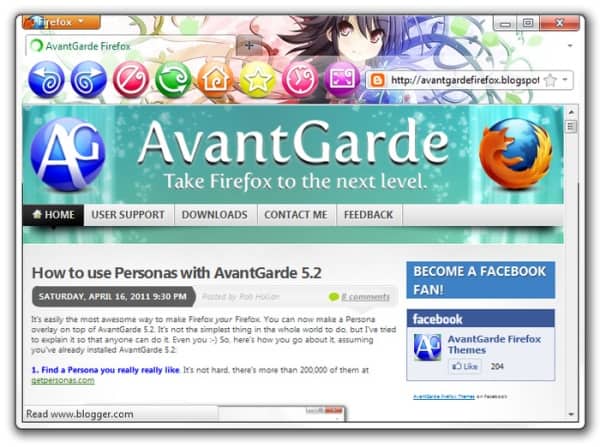 LavaFox is a dark and hot theme for Firefox fully skinned with a unified style. Animated scroll-bars, progress-bar , throbbers and custom toolbar icons with glow effect. 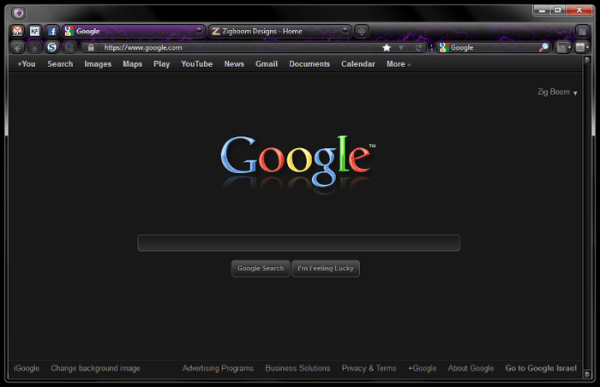 First version of this theme was already created in 2003 for the original Mozilla suite, after a long time in hiatus it’s now finally back for Firefox ! In addition to the original orange version you can choose now between 6 more colors: Blue, Lightblue, Darkblue, Red, Darkred and Pink. 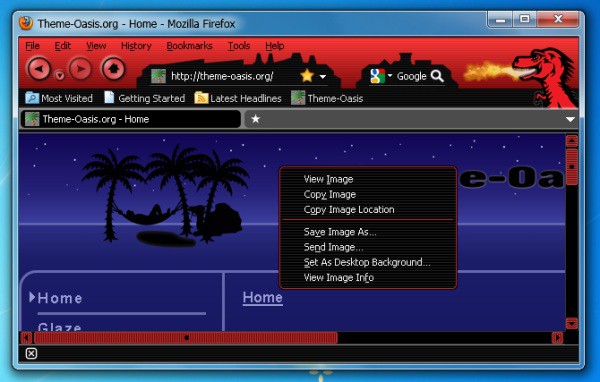 This theme works well with Windows XP, Windows 7, Mac OSX and Ubuntu. If you want infinite look personalizations, this theme comes with options in the add-ons manager. Compatible with both Firefox and Thunderbird. 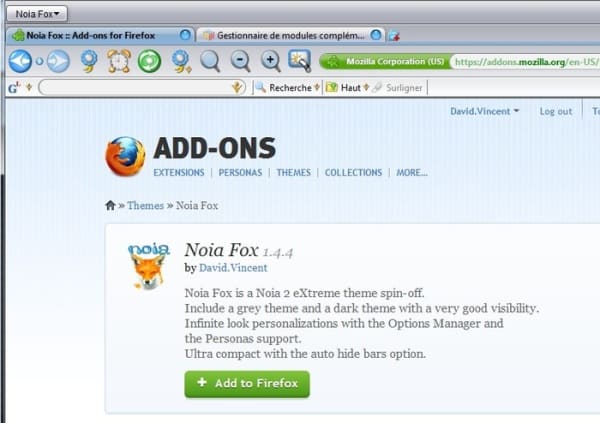 This theme gives Firefox a complete mac experience with its looks but firefox tools and features still the same. 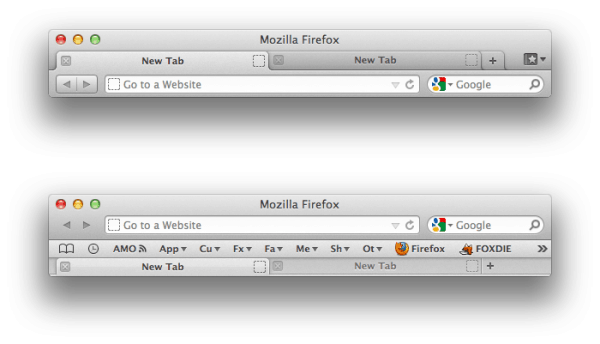 The interface design of Firefox seems a bit out of date right now, so this will help for improving the interface to make it looks modern and unique rather than imitating another browsers’ design like Chrome, Safari, Opera or even IE. 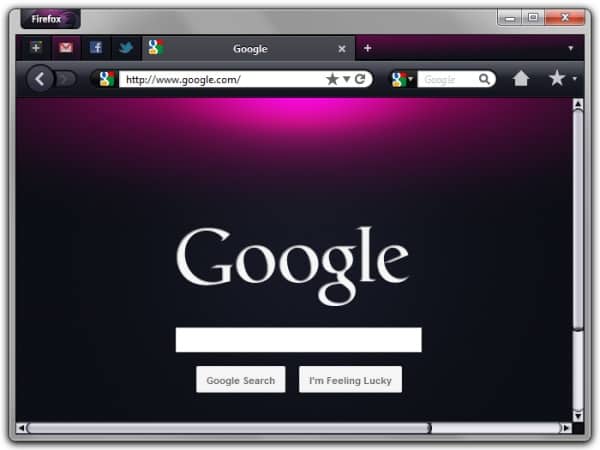 This theme is the further development from the legendary theme Charamel. Charamel is offered as bundle – it installs “Silvermel and Charamel XT” extension to support font uppercase and letter spacing for labels on Firefox’s sidebars. 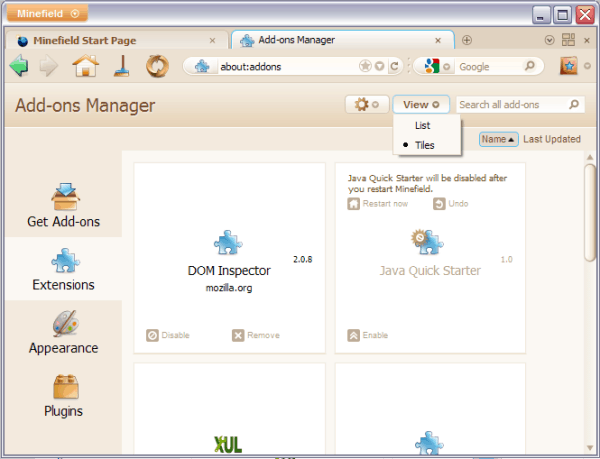 Those looking for old school firefox looks then this theme will get you just that. As some people think the default Firefox theme is too ‘washed out’, this theme brings back the colorful look of the default old Firefox 3 theme. 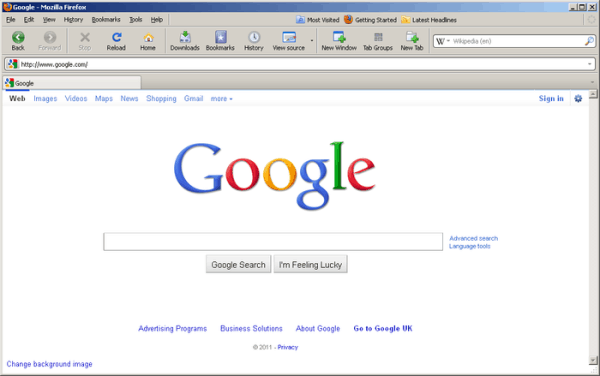 “FT EVO”, is a Smooth theme that has been created to fully transform the look of Firefox for Windows users. As all the FT theme series it contains no added functions and it has been especially designed for Seven, but rendering is relatively accurate on XP and Linux. 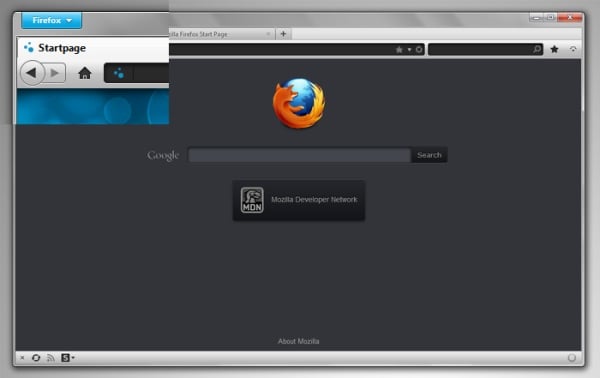 Walnut2 is based on Walnut but with better looking wood panels. Includes support for help, inspector, downloadstatusbar, downloadmgr, calendar, quicknote, offline, toolbarext. and many other extensions. 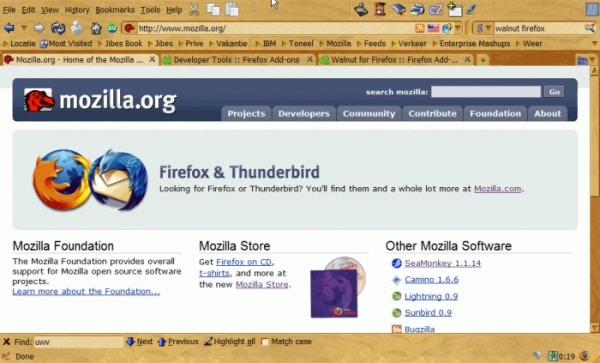 Maxthon 3 like theme for Firefox. This skin is for maxthon browser fans, even though many people are unaware of it. 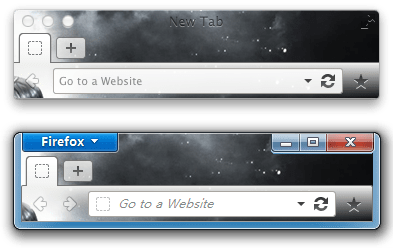 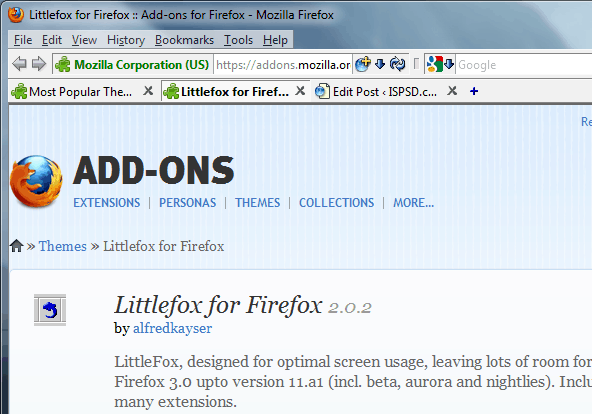 A lovely Black and White theme which is really simple. 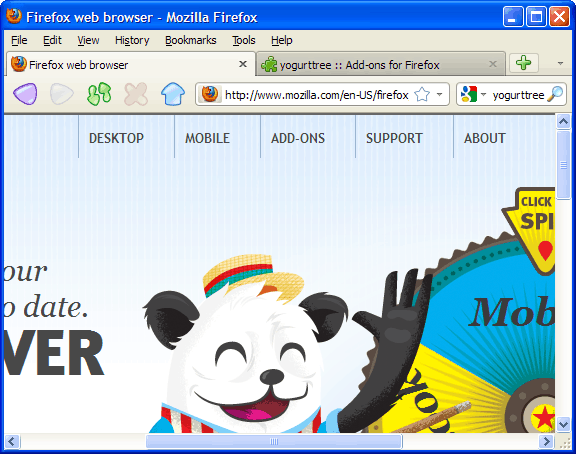 This is the Orange version of Bloody Red called Dark Orange Fox.The mixture between the orange and black is cool and it is perfect for people who like dark themes.