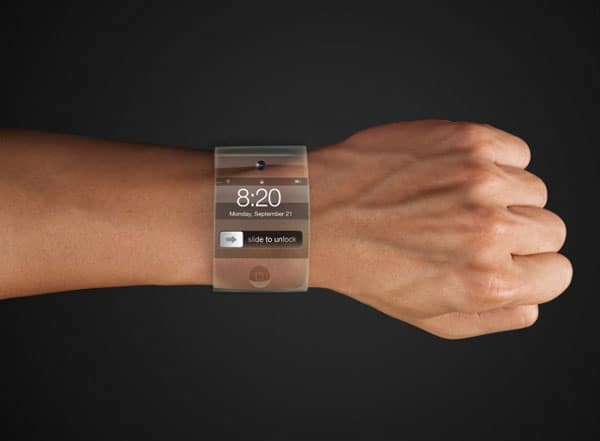 “A stand-alone Apple wristwatch makes no sense. But an elegant remote control, lashed to the wrist, that enables Siri commands to bring things down from the cloud makes all the sense in the world.” This makes sense and we agree. The iWatch may have the needed portability and accessibility to control the iCloud-integrated iPhones, iPad, iPod, Macbooks, Apple TV and iMacs in a single voice assistant interface Siri. Are you with me? There are rumors that suggests that Apple might be rolling out Siri to upcoming generations of iDevices”

Accroding to a column on Cult of Mac:-

Steve Jobs’ eponymous bio suggested that Apple had made some kind of breakthrough in the improvement of the TV experience. Many have suggested Siri control is that breakthrough, and I think that makes sense. However: How do you talk to a TV that itself is blasting speech, and closer to the microphone than you are?
The answer is: You don’t. You talk to a device near to you.