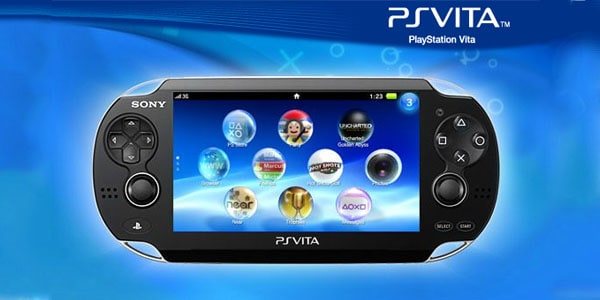 After a huge success of the PlayStation Portable which was unveiled on May 11, 2004, Sony is now all set to release the next version of the handheld gaming console called PlayStation Vita (pronounced “vee-tah”, not “vy-tah”). After much rumour and speculation, the company finally announced the new PS, which was formerly code named NGP (Next Generation Portable) with some brilliant specs and features.

The Sony PlayStation Vita which was formerly unveiled at Sony’s E3 2011 press conference, aims to provide the most comprehensive portable gaming experience around. The new version of the handheld gaming console comes with two analog sticks, a 5-inch OLED multi-touch screen, supporting Bluetooth, Wi-Fi and optionally 3G. The PS Vita will also support social networking apps like the PS4, such as Facebook, Skype, Twitter, and foursquare, which will be available for download for free from the PlayStation store.

The PlayStation Vita is set to release in Japan and parts of Asia on December 17, 2011, along with a promised 26 games at launch and 100 in an unspecified ‘launch window’. Before we get in depth about the specifications and feature. 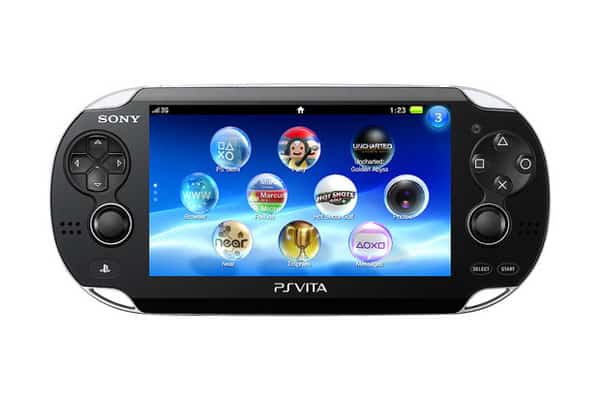 The PlayStation Vita looks quite similar to the PSP, however without any doubt the Vita is more impressive and elegantly designed. It sports a 5-inch OLED multi-touch capacitive touchscreen, 24-bit color with a resolution of 960 × 540 qHD and has pixel density of 220 ppi. The console has a huge size that measures 182 x 84 x 19 mm in size. To give you a fair idea on how huge it is, consider placing an iPhone 4, which will perfectly fit in the space where the display of the PS Vita is. Doesn’t that sound enormous?

In the earlier version of the PlayStation, there was just a single analog stick, but in the PS Vita you can find two analog sticks on its front, joined by a D-pad along with the standard PS button. On the top, it has the Left and Right shoulder triggers along with the Start and Select standard buttons.

It has two touch-sensitive pads behind the device where you rest your fingers for support. It is quite similar to the track pad on your laptop and it is designed to function in a similar fashion. These pads work in combination with the controls of the PlayStation Vita which can be used to stroke and poke for additional controls when playing the game. The popularity of this new control all depends on how the game developers make use of it for the PS Vita.

Pricewise, the PlayStation Vita is expected to come in two versions – PSV Wi-Fi only and PSV Wi-Fi + 3G. The 3G version is priced at $299.99 USD while the other version could be priced at a $50 lesser price – $249.99 USD. However, there hasn’t been any mention of data pricing. Sources indicate that the Vita could adopt AT&T’s tablet data series, with $15 for 200MB of usage and $25 for 2GB. 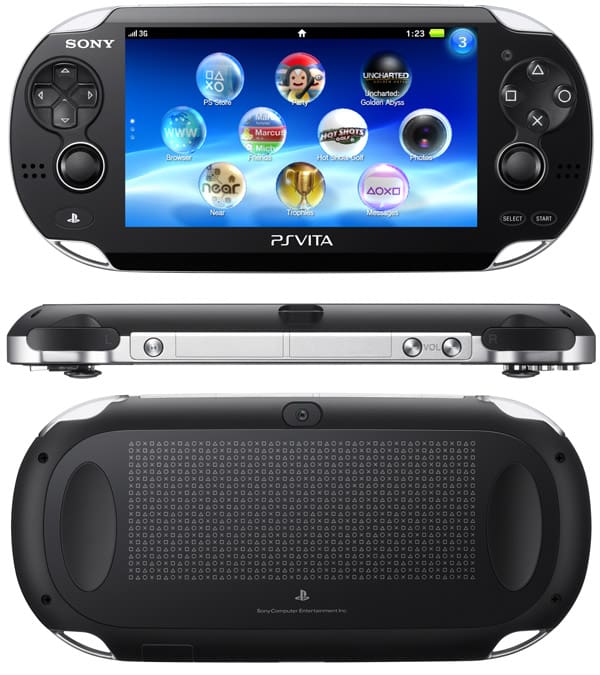 Additionally, the more expensive (3G) version will come pre-loaded with some special applications that take advantage of 3G’s “always-on” capabilities, such as augmented reality software.