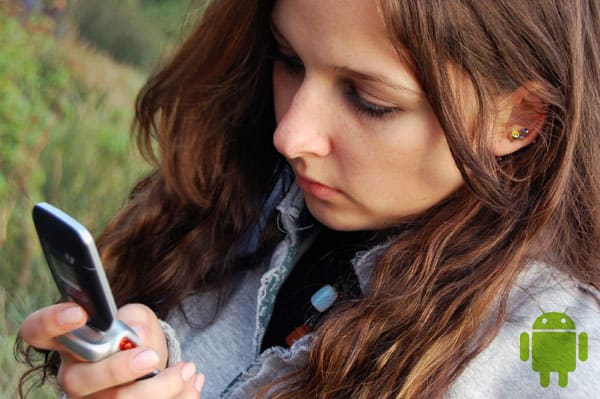 There is no denying that presenting one’s child with a smart phone is a good idea. However, it can have its good and bad points. For instance, the child might run up extra charges in terms of data usage or messaging but with an android phone, a parent can monitor the same. There are plenty of software applications that can be used to monitor a child’s android phone. The primary reason for using such software is to ensure the safety of the child and to prevent misuse of the device as well.

Smart phone activity can be monitored in various ways and some of them are paid services. Android spy software can be used in some of the following aspects:

With the android spy software, the parent can also keep track of all the text messages originating from the child’s phone. Call logs, viewing text messages and even the ones that have been deleted and listening in to recorded calls are all possible with software apps in the android spy software category. Browsing history can also be seen with the software. Such monitoring software can help a parent deal with the situations that children might get into normally – being bullied at school or facing peer pressure and so on.

Functioning as a web camera:

The smart phone can also be set up to function as an IP webcam with the software application that is available on the android market. This software, once it has been installed on the phone can stream content. This feature can come in use to monitor and take photographs of activities as well.

Functioning as an audio bug:

One of the ways in which an android phone can function as an audio bug is with the use of cell phone spy software. This software can be installed on the phone and with a specific PIN the phone can be established to act as an audio bug. The smart phone can also be used as remote surveillance equipment with RL Watcher.

Keeping track of the location of the child:

The android phone can be set to track movement. For instance, if the child has been banned from going into the garage or work shed when the parent is not at home, the phone can be placed in the garage and when there is any movement, it will automatically email the parent. With the use of GPS, the android phone can be used to keep track of where the child is going so that his or her safety can be ensured. This has also got the additional benefit of tracking the phone in the event of it being stolen. This feature is applicable even if the SIM card has been removed from the phone.

The use of such software apps is not meant to make a parent paranoid and overly concerned but in a world which is rather complex for a child, such apps help in setting one’s mind at ease. Staying away from home, leaving the child with a baby sitter or even when the child goes away for a late night party or is staying overnight at another place – all these situations need not become sources of stress with phone monitoring software.