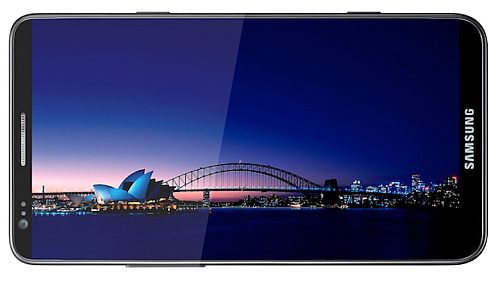 Over the past few weeks, Samsung has told the press multiple times that it will not be announcing its Galaxy S III flagship Android 4.0 smartphone at Mobile World Congress 2012, and will instead be holding a separate announcement later this summer. Reasons for the delay stem from the company’s engineers needing to finalize testing of its next-generation quad-core SoC and to ensure a proper simultaneous global launch in all respective markets.


Related Articles:- Will A 3D Samsung Galaxy S III Be Unveiled at MWC?
Nevertheless, sources close to BGR have leaked some valuable information regarding the hardware specs that everyone has been waiting to hear. Without further adue, the Samsung Galaxy S III is expected to feature Samsung’s 32nm 1.50GHz quad-core Exynos 4412 SoC, which packs four Cortex-A9 processing cores (improving CPU performance by up to 26% from current 45nm Exynos SoCs) and four ARM Mali GPU cores (improving GPU performance by up to 50% from the 45nm Exynos SoCs).


Of course, we have yet to hear any details about RAM, storage capacity, size and weight, but the specs that have been released thus far paint a picture of what to expect from Samsung’s “top flagship” smartphone for the year 2012.