[dropcap]
[/dropcap] Trapcode Suite is the industry standard package for high quality broadcast design and 3D motion graphics. Its full-featured tools create beautiful realistic effects — with an emphasis on flexible 3D content — for text titles, animated backgrounds, logo treatments and VFX design. Trapcode Suite gives you 3D styled elements like a powerful particle system, volumetric lights and organic forms, all built for the After Effects 3D environment. Get nine addictive plug-ins at an affordable price for a comprehensive addition to your studio workflow. Save $512 when buying the Suite; costs $1,411 for individual plug-ins 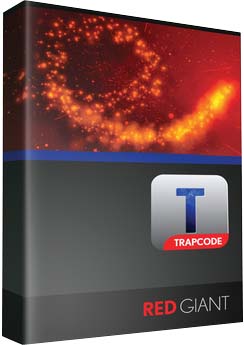 Create compelling light effects without leaving your editing timeline, and without the tedious render times of specialized 3D applications. Sunshine through clouds, headlights through fog, or horror movie titles: Shine does it all. Choose from 22 powerful presets, or make your own light ray effects from scratch. 16- and 32-bit support guarantee high-quality light effects for any project. 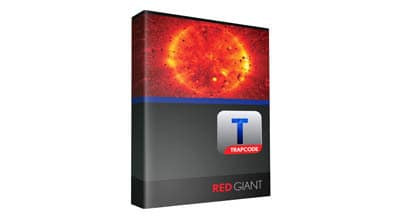 Audio-intensive animations no longer require time-consuming hand-tweaking of keyframes. Trapcode Sound Keys, a plug-in for Adobe After Effects, makes it easy to synchronize motion and sound using either amplitude or frequency ranges. Unlike palette-based audio-sync products, Sound Keys is applied as a regular effect, making it possible to save settings with your project, generate keyframes into output parameters, and link keyframes to expressions. 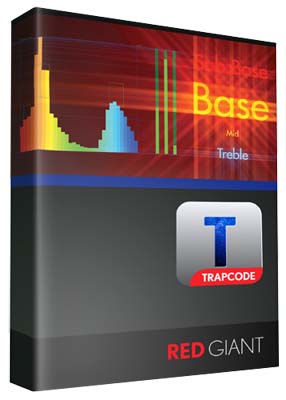 Starglow is a fast-rendering multi-directional glow effect. It can be used to create multi-colored star shaped glints like those created by a camera filter. Each customizable glow consists of up to eight directions, and each direction can be assigned an individual color map and streak length offering endless possibilities. 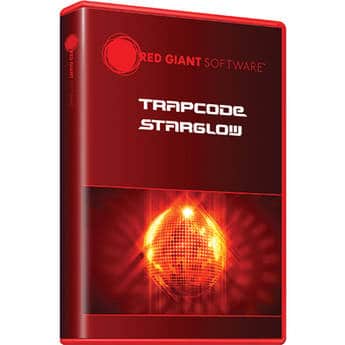 With 3D Stroke, paths, logos or lines can take on lives of their own: glowing, tapering, and moving in complex ways through 3D space, while a built-in camera lets you capture the action from any angle. It’s broadcast TV’s secret weapon for animated logos and sophisticated write-on effects. 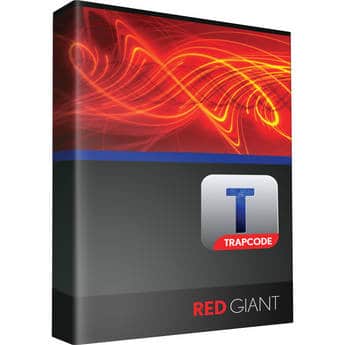 Trapcode Echospace removes the tedium of animating multi-layer 3D effects. Begin with an image, text, footage or composition in After Effects, and Echospace will create multiple versions of that layer. The layer instances can be controlled individually or as a group to ripple movement and effects through the layer stack. Echospace speeds and automates 3D layer effects like ‘house of cards’ or ‘follow the leader’ for sophisticated animation that is pain-free. 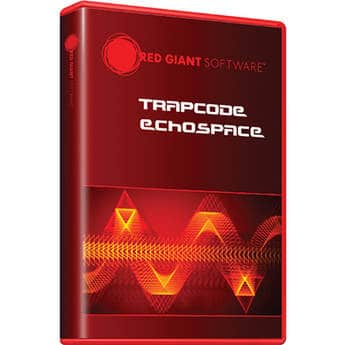 Words dissolve into sand, a logo catches on fire, and now 3D sequences explode into particles. Form 2 keeps the beautiful organic shapes that you love while adding amazing 3D object support and powerful Particular 2 controls. Give your base form endless 3D possibilities by importing OBJ models, OBJ sequences or starting with our professionally designed presets. Supercharge the form with popular Particular features like Textured Polygon particles and Shading for AE lights. Form 2 has tools that work for the high-end motion designer, the professional VFX compositor and every artist in between. With its reorganized interface and better integration into After Effects, Form has grown alongside your creative needs. 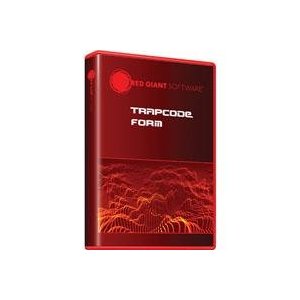 Give your scene an infinite sky or virtual walkthrough experience. Trapcode Horizon is a camera-aware image mapping tool that ties your After Effects camera to a 3D world. By applying images or gradients to the inside of a giant sphere, this plug-in creates an infinite background. No matter where your camera is directed, Horizon’s simple controls make ultra-realistic environments or sky gradients a snap. 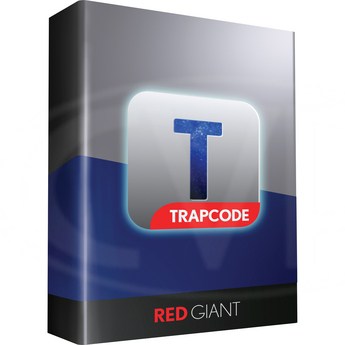 After Effects’ 3D lighting feature creates pools of light generated from light sources in 3D space – but you can’t see the light itself or the cone it produces. Enter Trapcode Lux: a speedy plug-in that adds volumetric lighting effects to projects that require realistic spotlights, point lights, or stage lighting of all kinds. 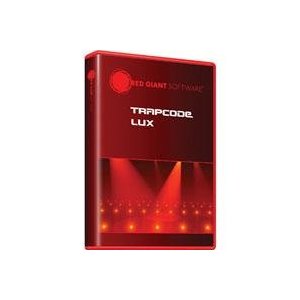