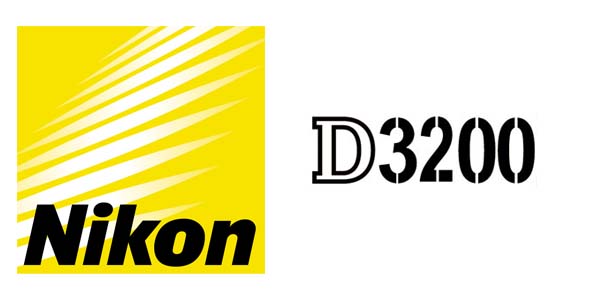 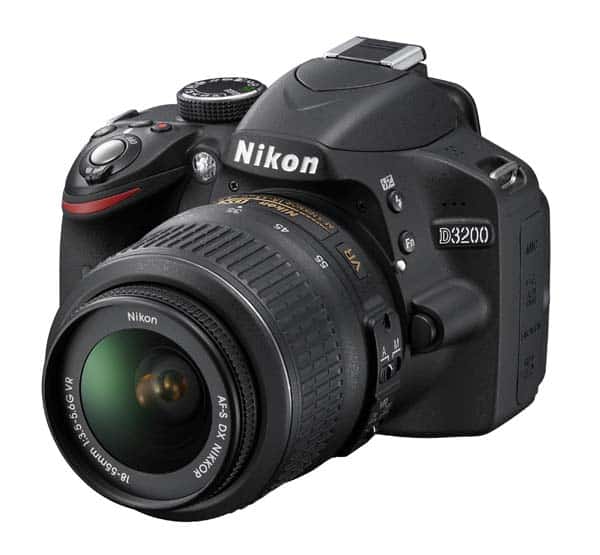 Priced at $700 as a kit with an 18-55mm stabilized lens, the APS-C-sensored Nikon D3200 will be available in April for prospective entry-level DSLR buyers. The new camera builds on the specs found in last year’s Nikon D3100, adding a much-higher-resolution 24.2-megapixel sensor, a high-ISO bump up to 6400, and a newer Expeed 3 image processor that adds an extra frame per second (to 4 fps) to the camera’s burst mode.

To help novice shooters, the D3200 will include a revamped version of the Guide Mode found in the D3100, adding in-camera tutorials for shot composition, manual controls, and shooting modes. Like the D3100, the new DSLR will use an 11-point autofocus system with automatic scene recognition, and it will offer a fixed 3-inch LCD screen in addition to a through-the-lens optical viewfinder.

In video mode, the D3200 will shoot 1080p video at 24 fps and 30 fps with HDMI output. Nikon has also added a 3.5mm microphone-in port to the D3200 for audio options beyond its built-in mono microphone. 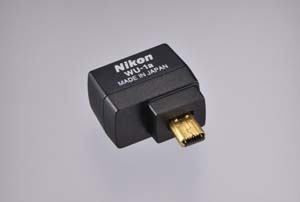 The Nikon D3200 will also be the latest camera to offer wireless image sharing with mobile phones, albeit only when paired with the separately sold WU-1a wireless adapter. When plugged in to a port on the side of the camera, the small adapter will allow shooters to offload images to Android phones loaded with a free Nikon app; an iOS version of the same app is due next fall.

In addition to its sharing features, the app provides remote control over the D3200’s shutter release at distances within 49 feet of the camera. The WU-1a wireless adapter will be available in May for $60.

[dropcap]
[/dropcap]In addition to the new camera and wireless adapter, Nikon also announced a new FX-format (full-frame) prime lens, a 28mm F1.8 wide-angle model. That combination of focal length and aperture should make it a good option for both low-light and landscape photography. The new 28mm/F1.8 lens is also compatible (albeit with a crop factor) with DX-format Nikon DSLRs such as the D3200; when attached to a DX-format Nikon DSLR, it will crop the field of view to a 42mm equivalent. Due in May, the new 28mm/F1.8 lens is priced at $700.