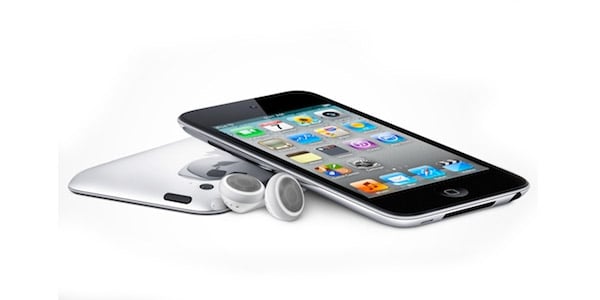 Apple released the iPhone 4S back in October of this year and already there is talk about the next device. And while there have been reports already alluding to some possible features on the next iPhone, BGR has chimed in with a couple of new items today saying that the next iPhone will, in fact, launch with a redesign and that it will be doing so at some point during the fall of 2012.

The device will apparently not launch at WWDC 2012 in the summer but will instead launch on a similar date to the iPhone 4S which was announced on October 4th and launched on October 14th.

In addition, it appears that the iPhone 5 – or whatever Apple is going to call it, will feature a redesign that includes plastic or rubber – similar to the material used on Apple’s Bumper case, built into the iPhone’s case. If true, it will act as a bezel similar to the one on the iPhone 3GS and sit on the front edge of the phone.

This material is said to be the material that will join the glass front of the iPhone with the aluminum backing.

It will also cover a redesigned antenna that Apple is going to be included with the phone.

Of course, all of this is merely speculation at this point, as all Apple rumors are until the company actually decides to take the stage and announce something. So those of you hoping for a redesign shouldn’t be excited just yet.

Same goes for those of you hoping that Apple will announce the phone at WWDC. All hope is not lost.

This rumor follows previous reports stating that Apple is planning to release a 4G LTE-enabled iPhone next year.