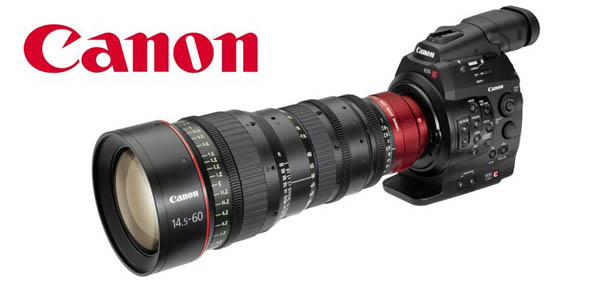 Prepares to take on Red Scarlet and Arri Alexa

Well, we have to hand it to Canon — this was one tight-lipped product launch. The imaging company just unveiled its C300 cinema camera at Hollywood’s Paramount Studios, in front of a crowd of hundreds of journalists and film industry elite, including Martin Scorsese. Canon is no stranger to the professional photography community, but it has yet to make a name for itself in Hollywood, where cameras such as the Arri Alexa and RED EPIC dominate the digital filmmaking world. The C300 may not appear to be overwhelmingly powerful on paper — stock features include an EF or PL mount (not both), 1080p capture, a pair of CF card slots, timecode and HD-SDI output — but judging by the sample films we saw today, its incredibly powerful sensor and versatile form factor are likely to play a more significant role in making this camera a success. 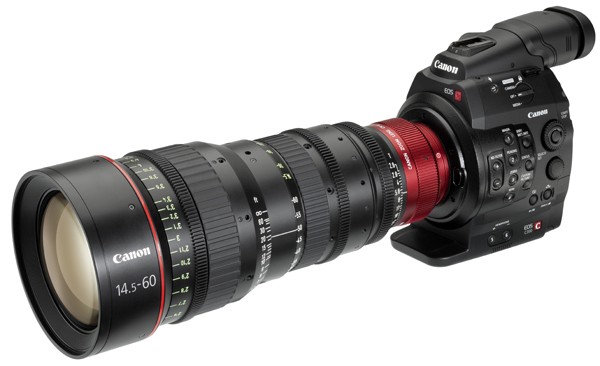 Fujio Mitarai is saying that the camera is especially well-suited to accurate color reproduction, particularly skin tones. We’re also receiving word that the C300 will cost somewhere in the range of $20,000 — how’s that for affordable? It contains a Super 35mm CMOS sensor and delivers up to 4K resolution with the outfit’s new “top-end” EF zoom lenses, which come in four flavors: two 14.5-60mm lenses and two 30-300mm. And the lenses keep on coming, with three EF prime lenses in 24mm, 50mm, and 85mm variations. That CMOS sensor offers 1920 x 1080 pixels for the reds and blues and 1920 x 2160 for greens. Like we said before, list price for the C300 will be $20,000 when it hits stores in late January 2012. And that appears to be it for this very long announcement, but we’ll have our first impressions soon. Full PR awaits you after the break.