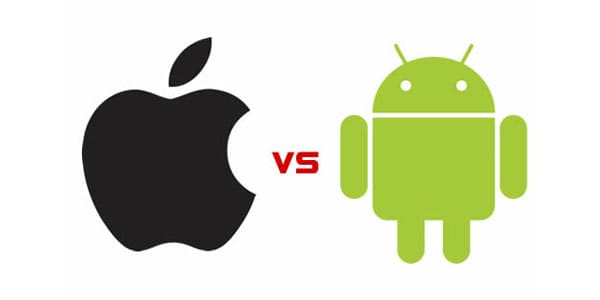 Apple posted some truly impressive Q4 figures recently, once again making the company the most valuable in the world. Among its top selling products, the iPad sold an amazing 15.43 million units worldwide, jumping 111 percent year-over-year and scooping up 58 percent of the market. Despite this, Strategy Analytics collected data that suggests tablets running Android OS are chipping away at the iPad’s dominance.

Out of the double digit offerings from manufacturers, Android tablets combined to ship 10.5 million units in Q4, giving Google’s OS a 39.1 percent marketshare, rising 29 percent from a year earlier. It’s worth noting, that included in the research firm’s findings is Amazon’s Kindle Fire. If it weren’t for the online retail giant’s offering, the figure would surely be much, much lower. It would be very interesting to see, outside of the Kindle Fire, which Android tablet was most popular.

The numbers posted by Strategy Analytics refers to “sell-in” and not over-the-counter sales, TechCrunch points out, meaning much of the 10.5 million Android tablets shipped could potentially be sitting on store shelves.

With the sheer volume at which Android tablets hits the market, especially at competitive prices, Apple will have to start getting concerned at some point. Windows 8 tablets have been teased in the last few months, promising to freshen up the two horse tablet race with its Metro UI. Right now, though, the Cupertino-based company’s iPad line still dominates the bourgeoning market.