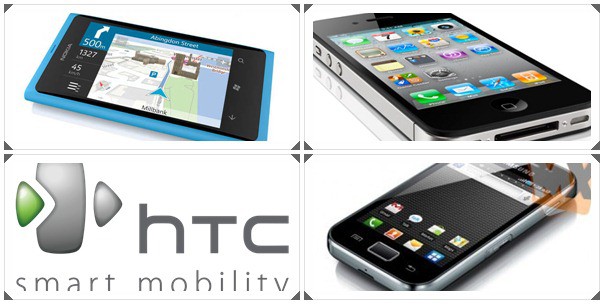 Maybe you didn’t get a new smartphone this holiday season. Maybe you weren’t sold on the devices that  carriers and manufacturers came out with in the latter half of 2011, devices like the iPhone 4S from Apple or the Samsung Galaxy Nexus for Verizon. Maybe you are already looking to the horizon, thinking about what 2012 might bring to the table.

I don’t blame you. While 2011 brought some truly amazing innovations to the mobile industry from 4G LTE, to dual-core processors to phones that measure in the millimeters in terms of width, 2012 is poised to trump it.

Needless to say, these are exciting times. But what’s on that horizon? What phones should you already be thinking about? Well, we have a list of five that are already on our radar and should probably be on yours as well. 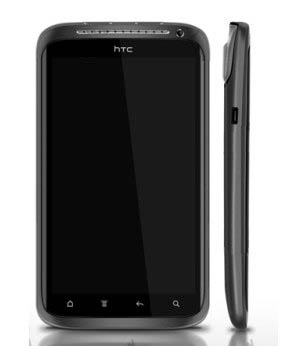 The HTC Edge figures to be the first phone from HTC that employs a quad-core processor with NVIDIA’s Tegra 3 chip rumored to be the phone tucked inside of the device’s insides. And while the phone has yet to become official, we already have a possible image of it along with a host of other rumored specs. Let’s run those down real quick.

HTC’s Edge will apparently sport a 4.7-inch 720p HD S-LCD 2 display with optical lamination. That would put it up there with the best displays on the planet. It’s also said to have a unibody design, NFC support, 8-megapixel camera with backside-illumination and 1080p video capture, a 720p front-facing camera, 32GB of on-board storage, microSIM slot, Bluetooth 4.0, a massive 1,800 mAh battery, and Beats Audio. It’s a monster of a phone, at least in the hardware department.

Software-wise, we haven’t heard whether or not it would arrive with Android 4.0 Ice Cream Sandwich. If it does, that alone would probably catapult this device to the very top of wish lists everywhere.

We should see this bad boy shown off for real at either CES in January or MWC in February. 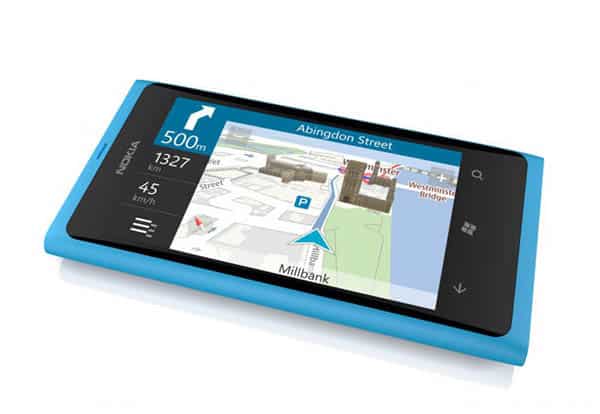 While we have what we think are some pretty credible specifications for the Nokia Lumia 900 Windows Phone, we still don’t know what the phone looks like. We’ve heard that it might resemble the Lumia 800 but we can’t be too sure.

That being said, the phone is rumored to have 4G LTE support which could mean that it might be the first Windows Phone with said capabilities. Pair that aspect with some pretty good looking specs along with Windows Phone Tango and you have a pretty exciting recipe.

In addition to the Lumia 900′s rumored 4.3-inch display, it’s also said to have a 1.4GHz processor of unknown origins, an 8MP rear camera with single LED flash, a front-facing camera, 16GB of 32GB of storage, and either a glossy or matte finish.

Sounds good to us. Of course, we won’t know if this is exact until Nokia and Microsoft pull back the curtain. Rumor has it, they might do so at CES. 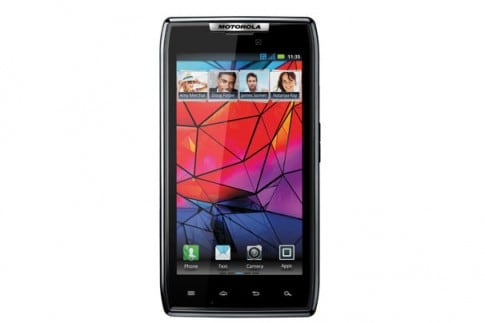 The Motorola Droid RAZR was one of the most exciting phones of the year. Had it not had Android 2.3 Gingerbread on board, it may have given the Samsung Galaxy Nexus a run for its money. What with its fantastic specifications and its 7.1mm design. Even if you’re pro-Galaxy Nexus, it’s hard to deny that this is a great phone.

So, it was a little bit surprising when a phone called the Motorola Droid RAZR Maxx appeared in Verizon’s database a few weeks ago.

Thing is, and this is just guess work, the Galaxy Nexus is probably hammering the Droid RAZR in sales. Why? Android 4.0 and the Nexus name. So, it’s possible that Motorola saw it appropriate, in a similar way to the Droid 2 and Droid 2 Global, to up the stakes a bit with the Droid RAZR Maxx.How the company plans to do that is currently a mystery. Might it be a bigger screen? Android 4.0? More on-board storage space? Who knows. 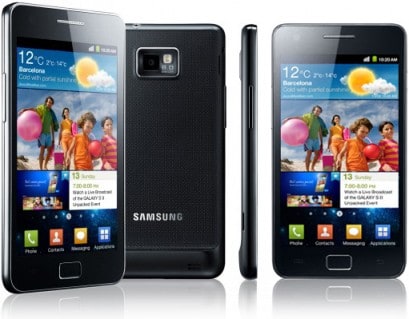 There is a reason Samsung was able to move more than 10 million Samsung Galaxy S II’s in 2011. It’s one of, if not the best Android phone ever made. Phenomenal design, hefty specifications, good software, a variety of options on different carriers, the Galaxy S II has it all.And that my friends, is why the prospects of a Samsung Galaxy S III sound so delightful.
There have been a bunch of bogus reports that have surfaced over the past few weeks and months and even now, we have no idea what Samsung has up its sleeve. And we’ll probably have to wait until MWC to find out for sure.

But if Sammy can in any way make the Galaxy S III better then the Galaxy S II, we’re in for a real treat.It’s definitely something to keep your eye on though. 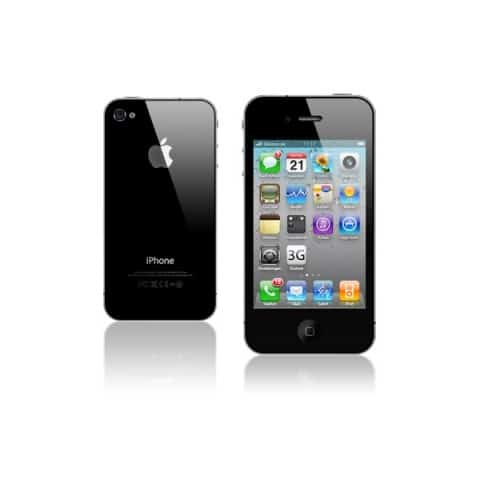 And last but not least, we have the next incarnation of the iPhone which should be announced either in the summer at WWDC or in the fall in an announcement similar to that of the iPhone 4S.

All signs point to this being the year that Apple puts out a 4G LTE iPhone, a phone that might adopt the name – iPhone 5. And maybe, just maybe, a redesign from the iPhone 4 as well.Oh, and let’s not forget that it will likely be arriving with a new version of iOS software in iOS 6.

So if you’re a fan of Apple, this is probably the phone you’ll have atop your wish list throughout 2012. And for those of you that are lukewarm on Apple’s current crop of iPhone like I am, you’ll at least want to keep an ear to the ground.