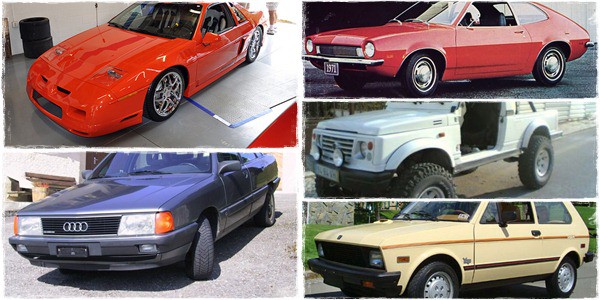 With the exception of the recent Toyota recall, most modern cars are fairly safe and don’t have any outstanding flaws that make them an insurance risk. However, that has not always been the case as manufacturers and engineers learned over the years. Some of the “trials” throughout history have led to pretty catastrophic errors that have cost lives and millions in hospital bills. Here is a look at some of history’s most dangerous cars. Also take a look at our related article on most expensive cars.

What could be scarier than a car that becomes a severe fire hazard when it is rear-ended by another car? The Ford Pinto was a rushed project in an attempt to keep up with small car competition, and as a result the car was built poorly. The worst part is that Ford knew about the defect before it was manufactured and sold, and they decided to go through with it anyway. Even the most defensive drivers can get rear-ended on an unlucky day. The Ford Pinto was just a ticking time bomb. 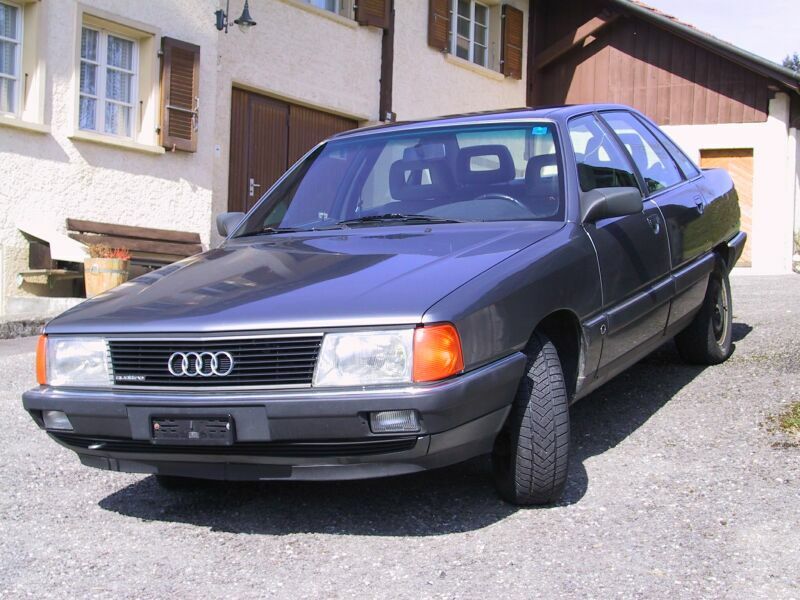 The only thing making a rolling two ton hulk of metal a logical and safe idea is the use of breaks. The momentum of such a heavy object could carry a car for a long distance without stopping, especially with hills. The Audi 5000 (known as the Audi 100 outside of the US) was manufactured with a serious defect that caused the breaks to do the opposite of slowing the car down. If you have ever accidently pressed the gas thinking it was the breaks, then you know just how scary this sensation can be. It has been reported that this defect led to 700 accidents, resulting in six fatalities. 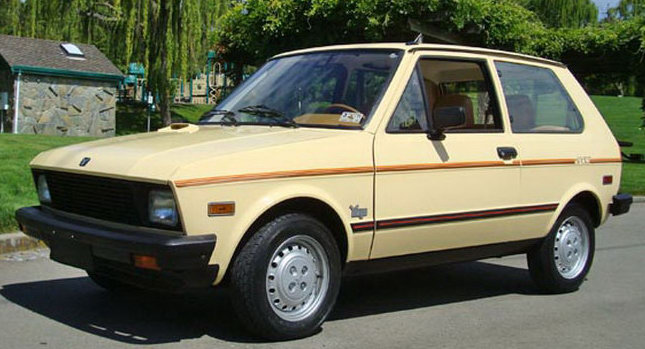 This interesting looking car was a Serbian-built Fiat that was a protective suit of armor only in appearance. In reality, and crash tests, the car was a weak frame that would crush at interstate speeds leaving next to no chance for survival for any unfortunate driver. The car may have had an airbag, but an airbag won’t do much good when the driver’s seat and the engine are indistinguishable. The car was devastated by the increasing regulations in the United States and could not compete. 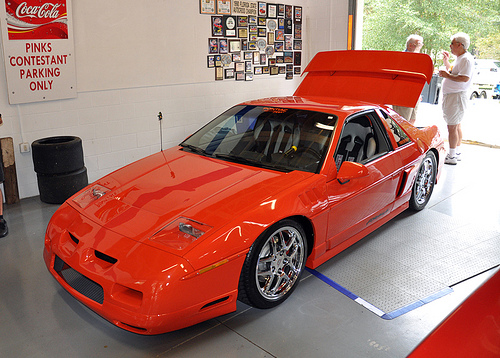 The last thing you want when you are driving down the road is for your engine to catch fire. The 2.5L Pontiac Fieros were so dangerous that they had to be recalled due to oil leaking onto the engine after the connecting rod broke. If you want to have a safe driving experience, don’t mix highly flammable materials like oil and gas with a car that is prone to engine fires. 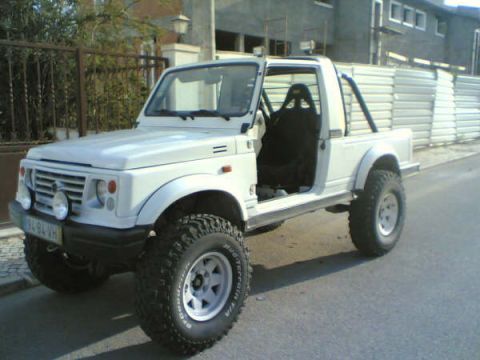 Off-roading has been a fun way to enjoy the outdoors while going for a thrill ride. Many cars are designed for off road travel, but not always for complete safety. The Suzuki Samurai was a car that was designed specifically for off-road travel, but was prone to rollovers making it hard to go around curves or switch directions fast. Sounds counter-intuitive if you are trying to drive off road.

Unfortunately, the cost of progress is often a high one, especially in the cases of heavy machinery like automobiles. Just be happy that car manufacturers have improved and learned over the years how to make very safe cars at an affordable price. You won’t have to worry about your car blowing up if you look at it the wrong way.

Get from A to B in safety with car hire in London and around the UK from Vroomvroomvroom.