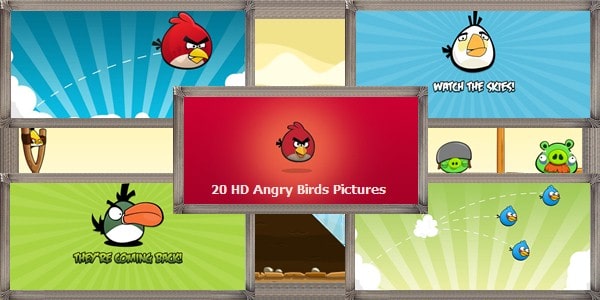 Angry birds is the most popular game played on PC, Android and IOS mobiles. Since its release, many people enjoyed playing it anytime or anywhere they want due to its high replay value. Some levels are so hard and piss you off, as it may seem impossible to finish it. This game has more users on Android platform than any other. Destroy all the pigs and save the eggs as angry birds survival is at stake.

Here we have collected 20 HD Angry Birds Pictures which suits your desktop HD resolution. I’m sure you will enjoy these wallpapers, even if you are not a angry birds fan. Personalize your desktop background with these beautiful angry birds pictures. If you like all of them, download it and set to change picture every 1 hour or so and thus keeping your mood up. 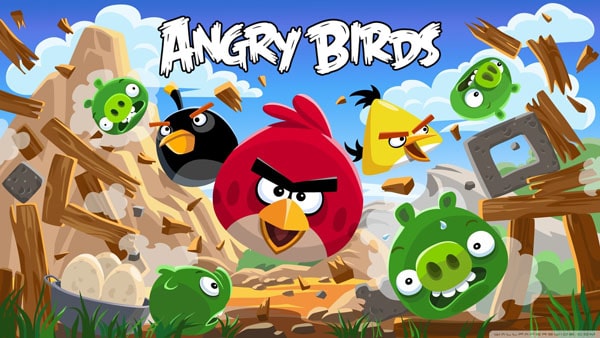 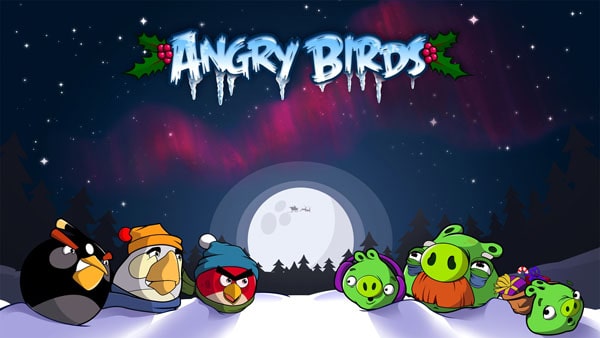 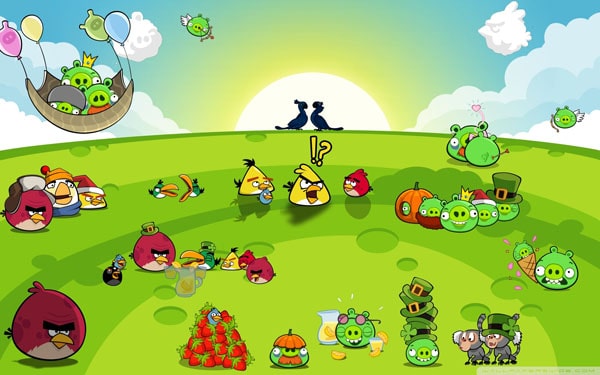 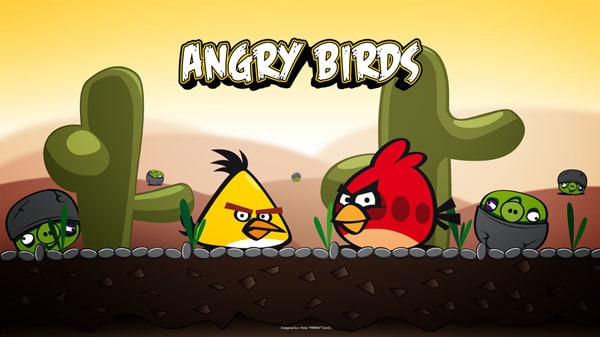 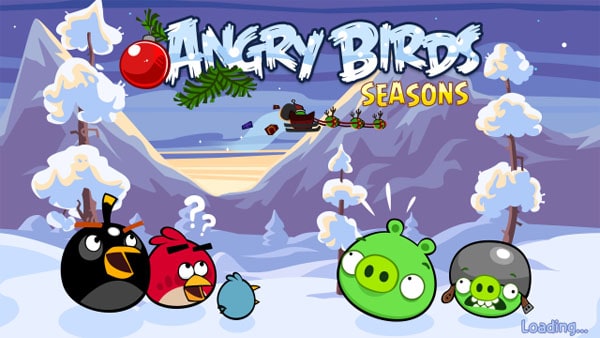 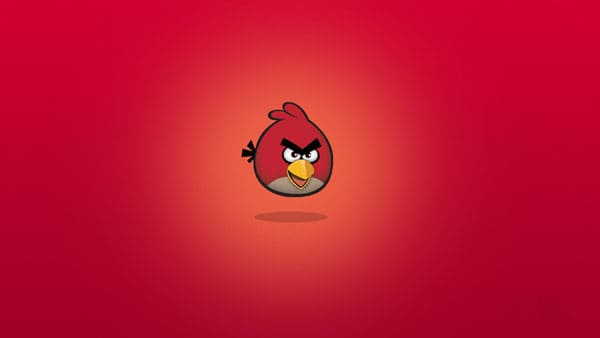 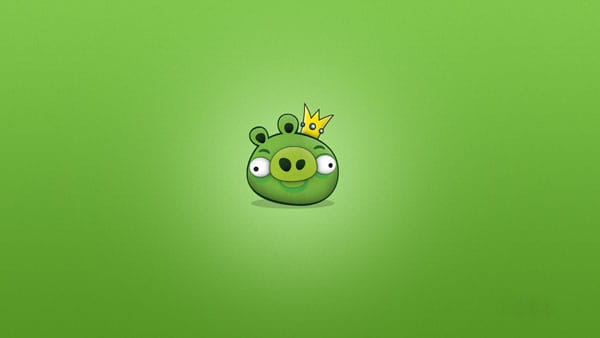 They are coming Back 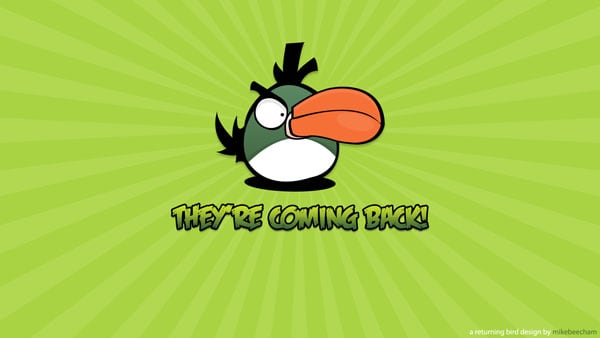 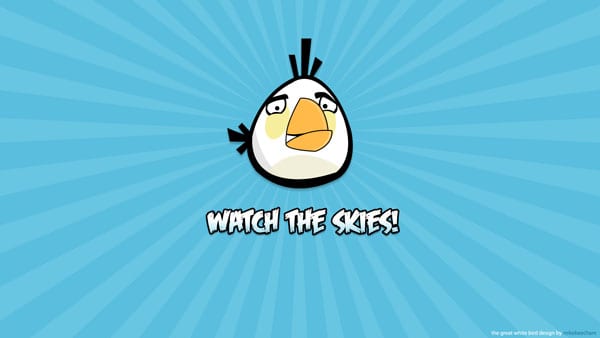 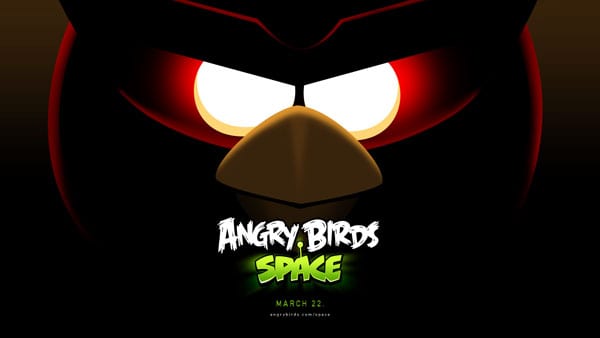 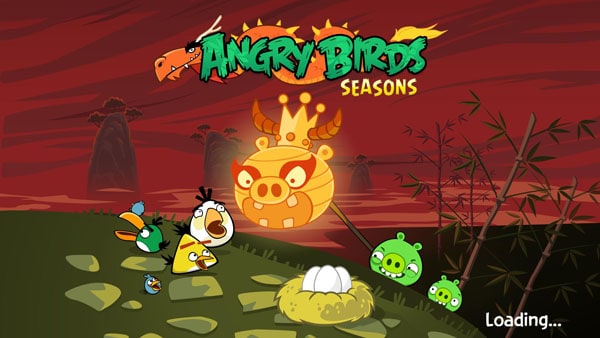 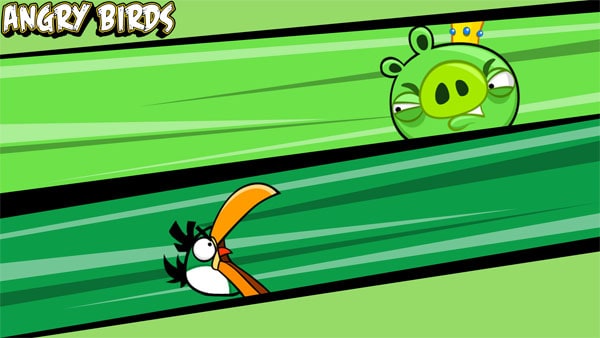 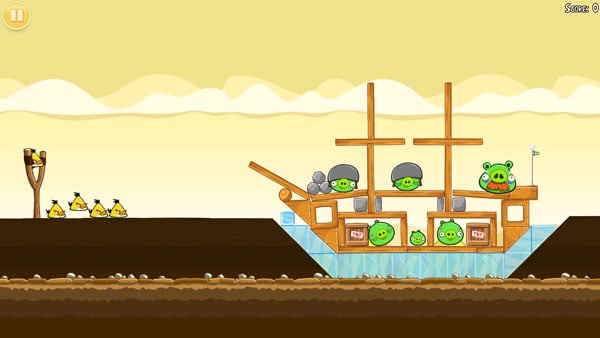 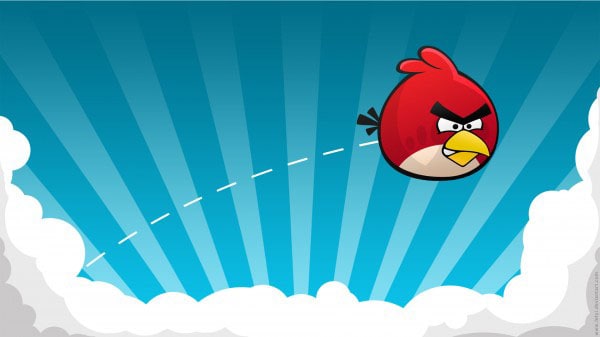 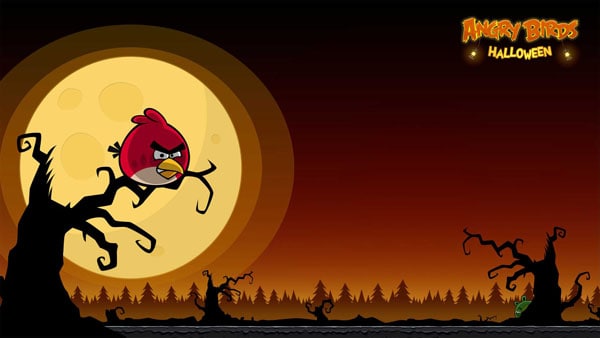 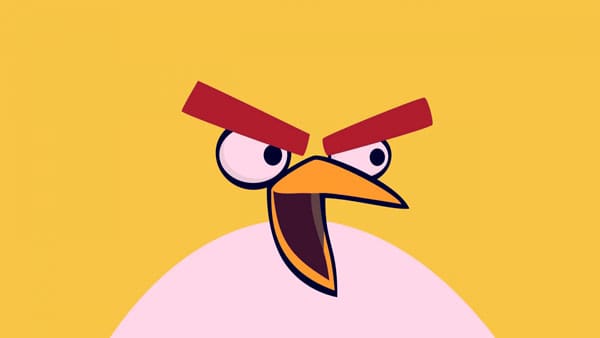 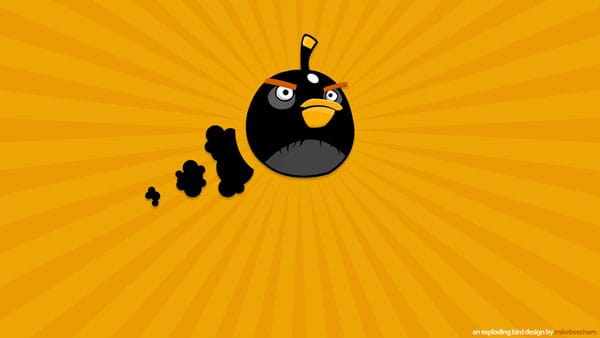 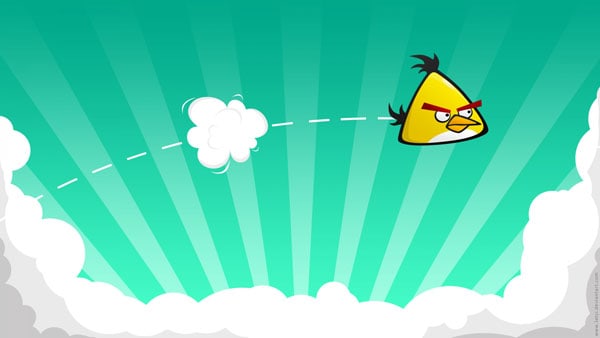 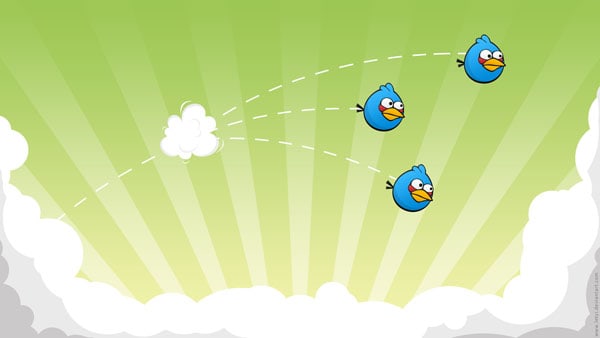 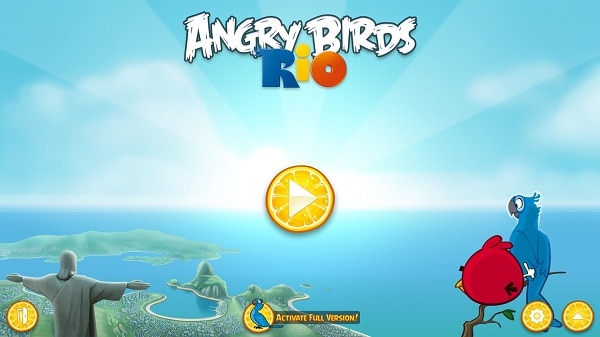