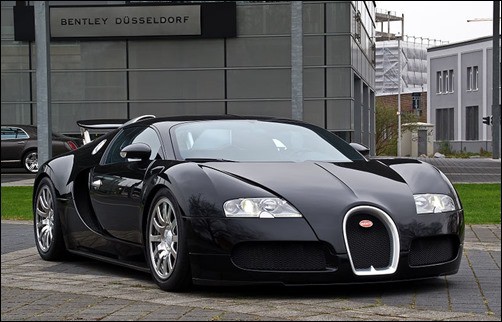 It is time for some off topic inspiration. Most people are not familiar with the most expensive cars available. The reason is that aside, from being too expensive for ordinary people to afford, these super cars are built in limited numbers only. Thus, if you ask people on the street what the most expensive car is, chances are you will be met by a blank stare.

These cars are the greatest people manage to create in style and performance with 4 wheels, and they are both fascinating and inspiring. In this article you will get to know 15 of the most expensive cars available. I have only included models that are available on the market today. Therefore, you won’t find magnificent specimens such as the 1957 Ferrari Testarossa Prototype, which sold at a cool 16.39 million dollars at an auction in Monterey, California in 2011; or the 1961 Ferrari 250 GT SWB California Spyder that was auctioned off at 10.9 million dollars.

Check out each of the expensive cars below and get ready to be amazed. Do not forget to leave your comments behind once you are done. You can impress your friends as well by sharing this article with them. Enjoy!

The Bugatti Veyron is driven by such people like Tom Cruise and could be the priciest street legal car on the planet. The base model of this car costs 1,700,000 US dollars, while specialized models range from 2,400,000 to 2,700,000 US dollars. It goes from 0 to 60 mph in 2.5 seconds and has a top speed of 253.81 mph. The Veyron can go even faster than that though but it is limited electronically to prevent damage to the tires. 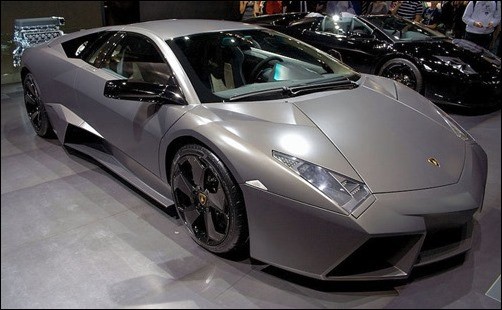 The Reventon is the most expensive and powerful model ever built by Lamborghini. Its design is so slick and there were only 20 cars built that you will have to shell out 1.6 million dollars to own one. It can go from 0 to 60 mph in 2.9 seconds. 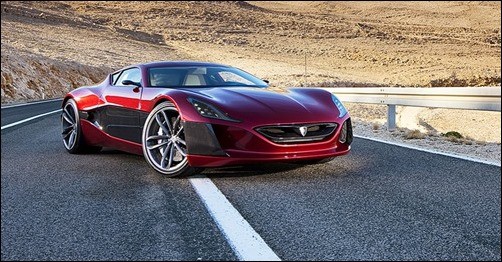 This is a Croatian electric supercar that has a maximum speed of 190 mph and can reach 62 mph in 2.8 seconds. Its battery has a capacity of 92 kWh, delivering 1088 horsepower. The Concept Once can travel for 372 miles on one charge. It is priced at 1 million dollars. 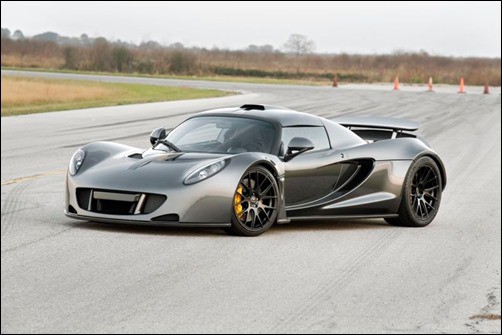 The Venom GT can reach 60 mph in 2. 5 seconds. It has a supercharge V8 6.2 liter engine that produces 1,200 horsepower. Considered as the best convertible in the world, it is priced at 1 million dollars. 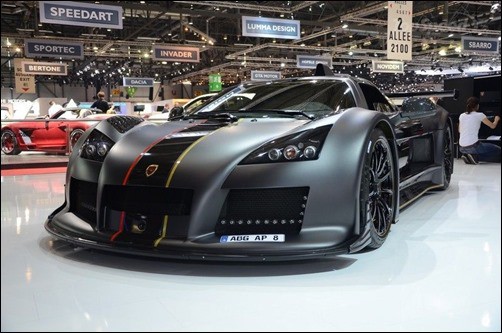 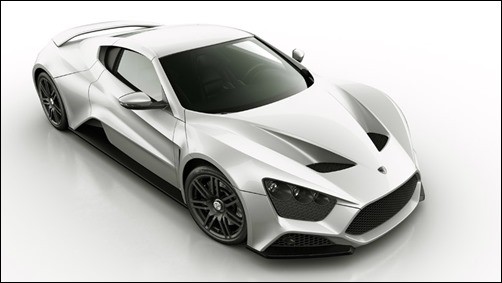 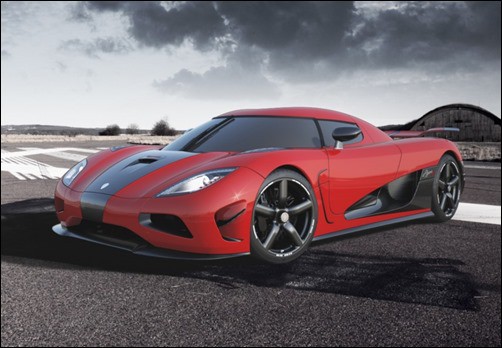 This car could be the most pricy sedan that is available on the market but it is also considered as the most luxurious convertible model. It has a color coded cabin, passenger and driver area divider and convertible rear. It is being sold at 1.4 million dollars. 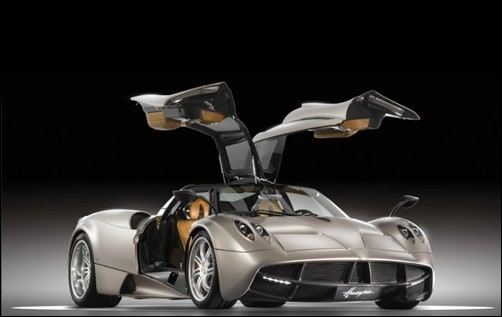 The Huayra is Italian but its V12 700 hp engine is German. Made by Mercedes Benz, it could drive the car to 60 mph in just 3.5 seconds. You can have it if you are willing and able to hand out 1.34 million dollars. 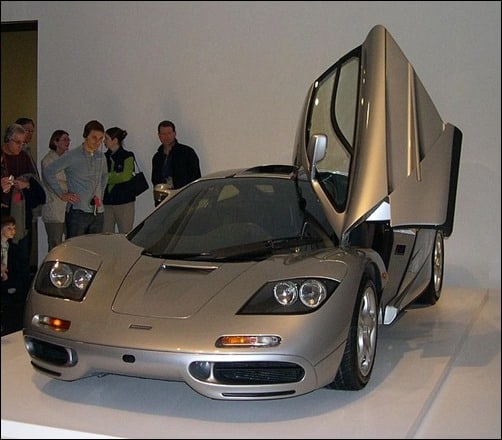 This supercar was the most expensive and fastest back in 1994. However, it still among the best car today and can outperform a lot of other supercars. It can reach 60 mph in 3.2 seconds and a maximum speed of 240 mph. Its price tag is 970,000 US dollars. 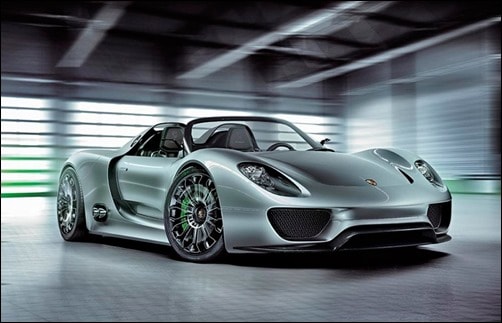 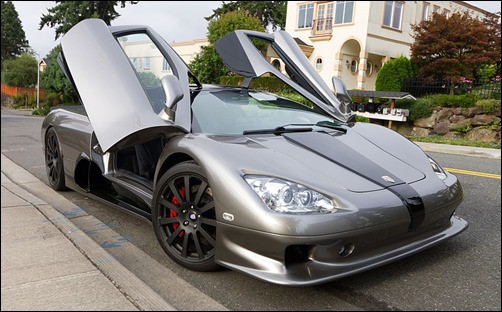 This American made car is actually the 3rd fastest street legal car in the world with a top speed of more than 257 mph and 0-60 mph in 2.7 seconds. This baby cost less than half as much as the Bugatti Veyron, yet has enough power to compete against the most expensive car. It is estimated that only 25 of this exact model will ever be produced. This car will cost you 654,400 dollars.