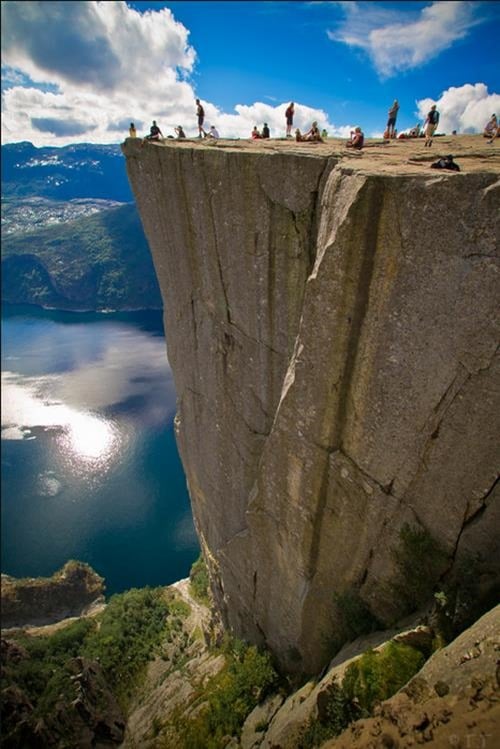 Various natural wonders from around the world have been able to amaze people from the days of old until today. The world is full of abundant natural beauties, and in almost all places where people live, a natural wonder is not too far away. From magical collections of ocean life to magnificent forests, our planet Earth shares its natural splendor in the most impressive ways imaginable.

These beautiful places have the ability to draw our attention like a magnet. However, going to each of these natural wonders would be frightfully expensive, as well, as time consuming. To satisfy your adventurous nature without leaving the comfort of your own home or office, I have compiled a list of 15 breath taking natural wonders from all corners of the earth.

Discover the natural grandeur of each beauty by browsing on each item on the list. Also please tell us what do you think? Maybe you know of a natural wonder that is not included in my list?

The Pulpit Rock (Preikestolen), the most famous tourist attraction in Ryfylke, towers an impressive 604 metres over the Lysefjord. In old times, the plateau was called Hyvlatånnå (“planed tooth”). This flat mountain plateau, approximately 600 square metres was most likely formed with the melting frost 10,000 years ago. 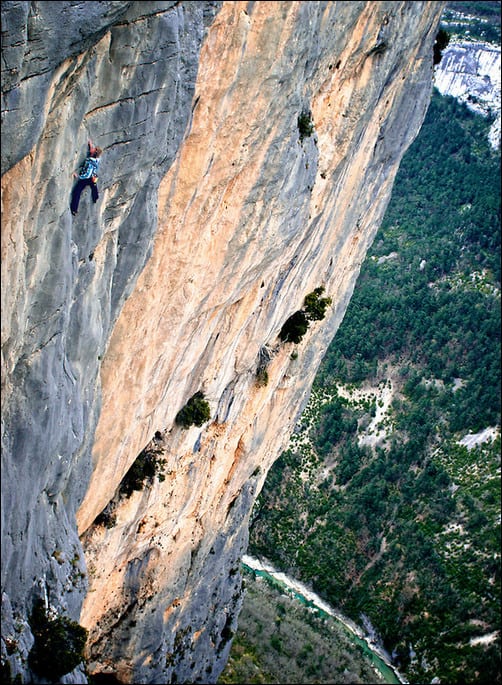 This immense and magnificent canyon straddles the departments of Var and the Alpes de Hautes Provence. The gigantic cliffs of calcareous rock are the result of the erosion of the Verdon River. 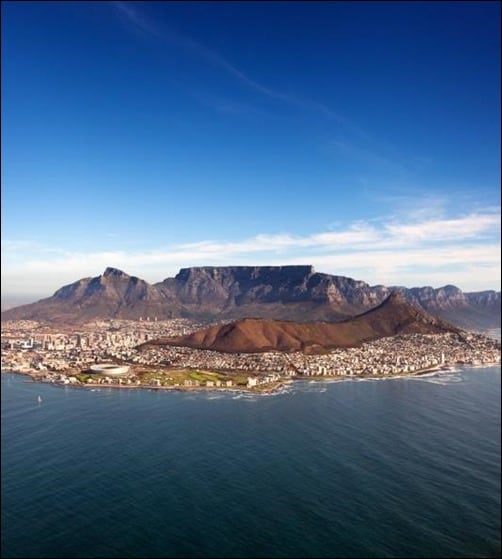 Table Mountain is a South African icon and the only natural site on the planet to have a constellation of stars named after it – Mensa, meaning “the table.” The flat-topped mountain has withstood six million years of erosion and hosts the richest, yet smallest floral kingdom on earth with over 1,470 floral species. Table Mountain boasts numerous rare and endangered species. It is the most recognized site in Cape Town, the gateway to Africa, owing to its unique flat-topped peaks which reach 1,086 m above sea level. 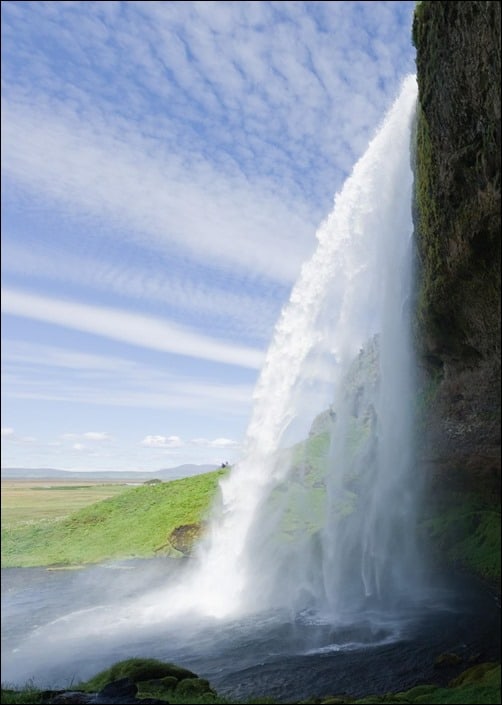 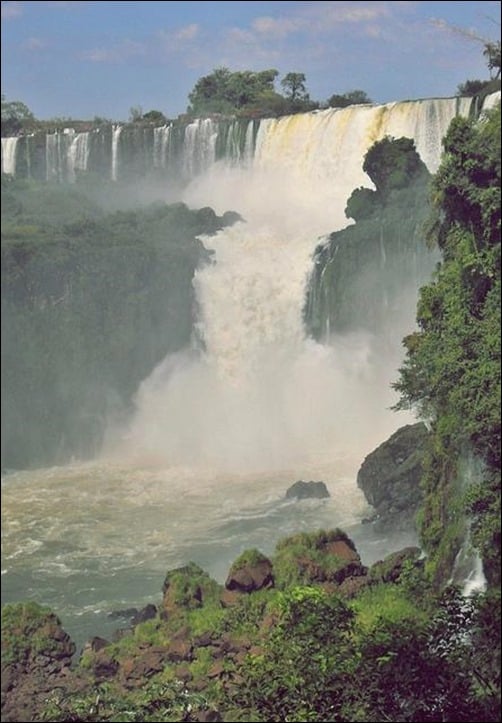 Iguazu Falls, in Iguazu River, are one of the world’s largest waterfalls. They extend over 2,700 m (nearly 2 miles) in a semi-circular shape. Of the 275 falls that collectively make up Iguassu Falls, “Devil’s Throat” is the tallest at 80 m in height. Iguazu Falls are on the border between the Brazilian state of Paraná and the Argentine province of Misiones, and are surrounded by two National Parks (BR/ARG). Both are subtropical rainforests that are host to hundreds of rare and endangered species of flora and fauna. 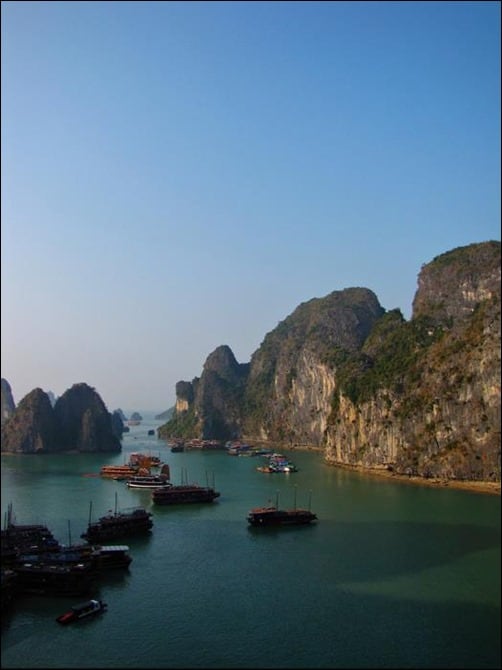 Halong Bay is located in Quáng Ninh province, Vietnam. The bay features thousands of limestone karsts and isles in various sizes and shapes. The bay has a 120 kilometre long coastline and is approximately 1,553 square kilometres in size with 1969 islets. Several of the islands are hollow, with enormous caves, other support floating villages of fishermen, who ply the shallow waters for 200 species of fish and 450 different kinds of mollusks. Another specific feature of Halong Bay is the abundance of lakes inside the limestone islands, for example, Dau Be island has six enclosed lakes. All these island lakes occupy drowned dolines within fengcong karst. 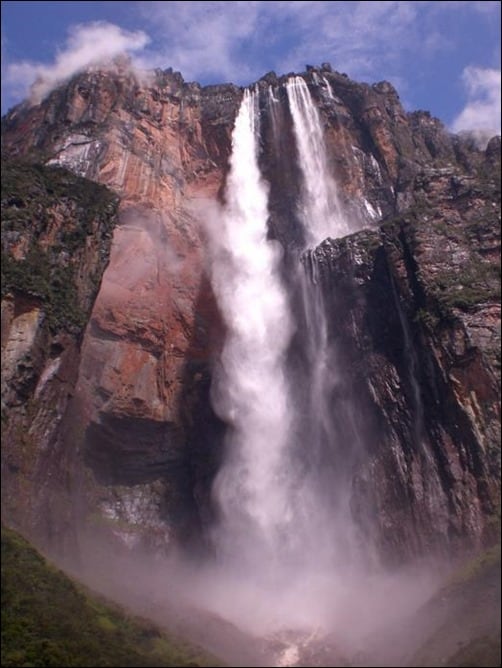 Angel Falls is the highest waterfall in the world, at 1,002 m, and is located in the Canaima National Park in Bolivar State, along Venezuela’s border with Brazil. It is more than 19 times higher than Niagara Falls. The uninterrupted descent of water falls 807 m. 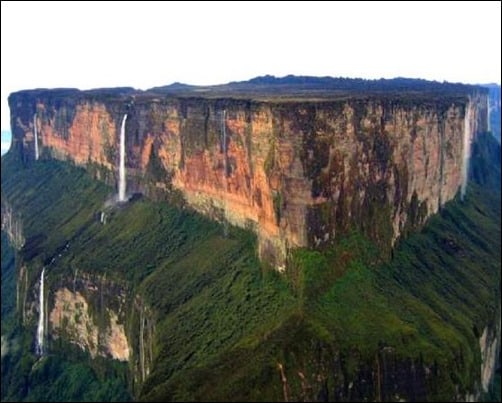 Roraima is an interesting mountain located in the Guiana Highlands. The peak actually shares the border with Venezuela, Brazil, and Guyana, but the mountain is almost always approached from the Venezuela side. The Brazil and Guyana sides are much more difficult. The mountain’s highest point is Maverick Rock which is at and on the Venezuela side (though some other sources may differ on this). 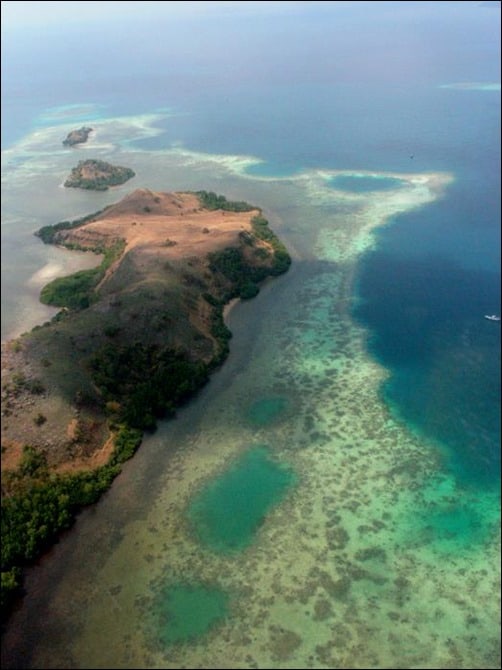 Indonesia’s Komodo National Park includes the three larger islands Komodo, Rinca and Padar, as well as numerous smaller ones, for a total area of 1,817 square kilometers (603 square kilometers of it land). The national park was founded in 1980 to protect the Komodo dragon. Later, it was also dedicated to protecting other species, including marine animals. The islands of the national park are of volcanic origin. 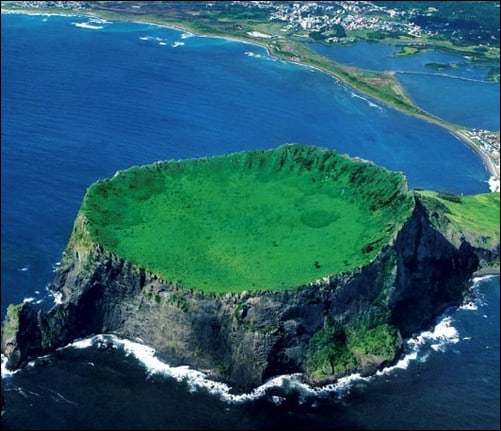 Jejudo is a volcanic island, 130 km from the southern coast of Korea. The largest island and smallest province in Korea, the island has a surface area of 1,846 sqkm. A central feature of Jeju is Hallasan, the tallest mountain in South Korea and a dormant volcano, which rises 1,950 m above sea level. 360 satellite volcanoes are around the main volcano. 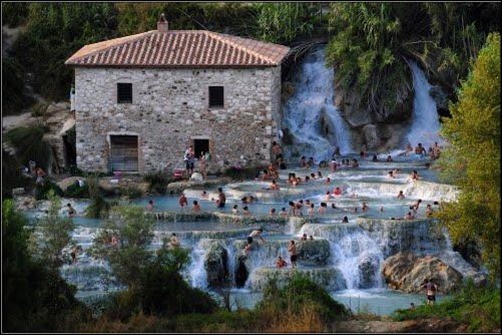 Hidden in a corner of Southern Tuscany that’s off most tourists’ radars, these waterfalls are located just outside the town of Saturnia in the Maremma. For me, the Maremma perfectly encapsulates the unpretentious beauty and positively enviable landscape of the Tuscan countryside, where fields of chestnuts and oaks stretch to the sea and quaint hilltop towns infuse centuries old traditions and cultures into their laid-back lifestyle. 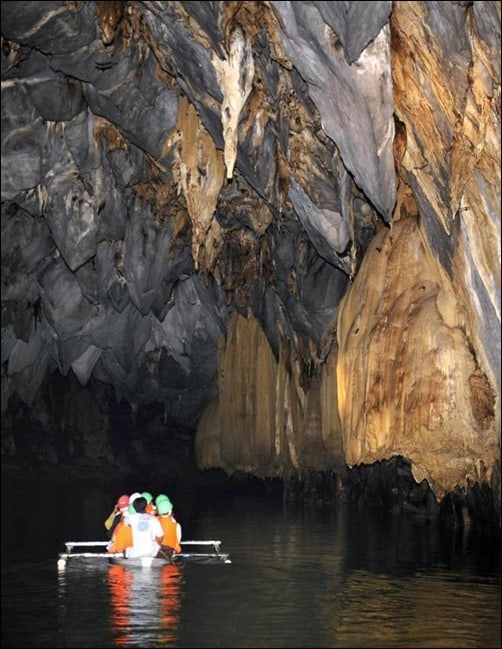 The Puerto Princesa Subterranean River National Park is one of the most distinguished protected areas of the Philippines. It is located some 360 miles southwest of Manila, the country’s political and economic capital. It was established as a National Park in 1971primarily to protect and preserve the intact old growth forest, interesting wildlife, pristine white sand beaches, unspoiled natural beauty and one of the most impressive caves systems in the world. 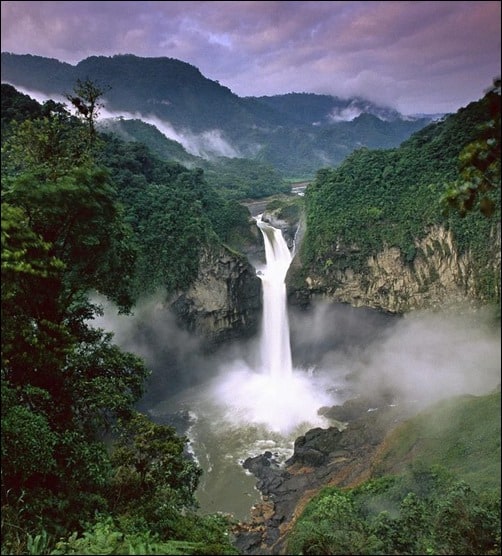 The Amazon Rainforest, also known as Amazonia, the Amazon jungle or the Amazon Basin, encompasses seven million square kilometers (1.7 billion acres), though the forest itself occupies some 5.5 million square kilometers (1.4 billion acres), located within nine nations. The Amazon represents over half of the planet’s remaining rainforests and comprises the largest and most species-rich tract of tropical rainforest in the world. The Amazon River is the largest river in the world by volume, with a total flow greater than the top ten rivers worldwide combined. It accounts for approximately one-fifth of the total world river flow and has the biggest drainage basin on the planet. Not a single bridge crosses the Amazon. 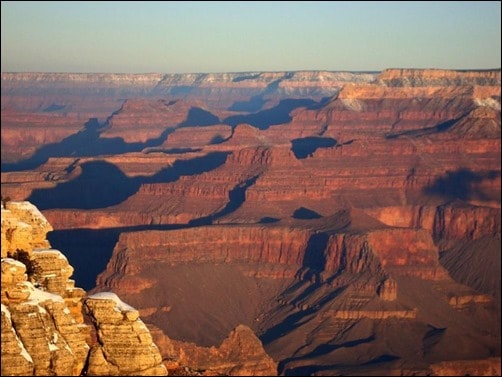 The Grand Canyon, created by the Colorado River over a period of 6 million years, is 446 km long, ranges in width from 6 to 29 km and attains a depth of more than 1.6 km. During prehistory, the area was inhabited by Native Americans who built settlements within the canyon and its many caves.

Islands of the Maldives, The Maldives – MORE INFO 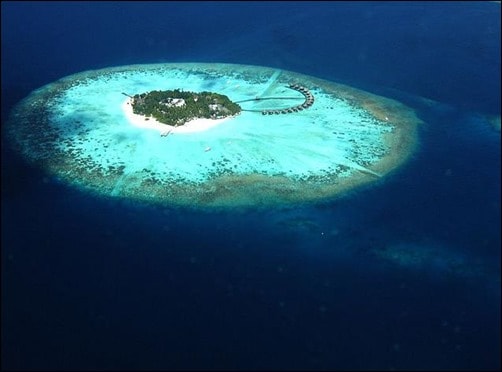 The Maldive Islands make up an island nation consisting of 26 atolls in the Indian Ocean. They are located south of India’s Lakshadweep islands, about 700 kilometers south-west of Sri Lanka. The Maldives encompass 1,192 small islands, roughly two hundred of which are inhabited.